Much as I wish I could claim the above headline, all credit to OTR reader Declan for that one yesterday. Cluas marks ten years in the writing-about-music-online business with the site’s writers compiling their list of the Top 50 Irish …

Much as I wish I could claim the above headline, all credit to OTR reader Declan for that one yesterday.

Cluas marks ten years in the writing-about-music-online business with the site’s writers compiling their list of the Top 50 Irish Albums, 1999-2009. Chances are you don’t agree with the list so head here to do some venting. Congrats to editor/publisher/founder/chief tea-maker Eoghan O’Neill and crew on the first 10 years.

Best way to ensure a best-seller? Publish the libel report for the book first.

Now is the summer of our (indie) disco tents. The Irish premiere of the All Tomorrow’s Parties doc takes place at Dublin’s IFI on June 20 during their Stranger Than Fiction fest. Per the blurb: “All Tomorrow’s Parties is a DIY concert film featuring performances from an eclectic mix of some of the most influential artists including: Battles, Sonic Youth, Belle And Sebastian, Patti Smith, Grinderman, Iggy and the Stooges, Portishead, Mogwai, Slint, Grizzly Bear, The Yeah Yeah Yeahs, The Gossip, Daniel Johnston and The Boredoms.”

Hands up how many On The Record readers were at Planetlove last weekend or Life the weekend before? Yep, thought so

Free Optimo! The Glasgow duo will be joining the Shock DJs, Nightflight DJs and friends for a free all-day party at the Bernard Shaw in Dublin next Saturday from 1pm. Later that night, Optimo hit the decks at Pogo. At the BS bash, JG Wilkes and JD Twitch will be doing a non-dancefloor set, probably akin to last year’s wonderful “Sleepwalk” compilation.

Ben Wardle asks why all the fuss this weather about Island Records? You have to agree with him: whatever about the Island of old when Chris Blackwell was at the helm, the Island of today is just another major label subsidary shuffling and shifting beans.

Kim Gordon for Prez! We’ve always liked the Sonic Youth queenpin, but now she’s just gone and biffed Radiohead on the nose in an interview with The Guardian so, natch, we like her even more. Yeah, we’re shallow like that. On Radiohead’s name-your-own-price stunt: “it seemed really community-oriented, but it wasn’t catered towards their musician brothers and sisters, who don’t sell as many records as them. It makes everyone else look bad for not offering their music for whatever.”

The Face may be returning. No, really. I bet dSide is next.

eMusic subscribers, are you unhappy, irritated or annoyed with the new pricing plans at the popular music subscription service now that major label Sony Music has swung by? You’re not alone.

And finally, there ain’t no fool like an old-school fool. For unseated MEPs and councillors of every stripe. 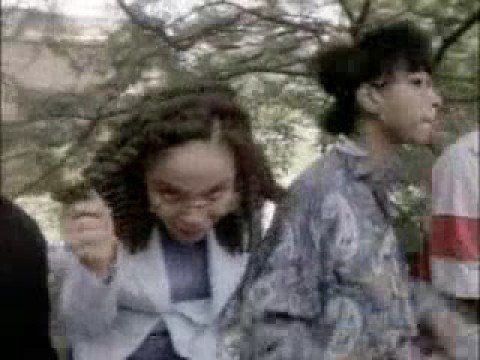