First instincts usually turn out to be right. There were a couple of dozen acts plying their wares over the weekend at the Music NL Conference in Newfoundland and, over the last week or so, I checked out their MySpaces …

First instincts usually turn out to be right. There were a couple of dozen acts plying their wares over the weekend at the Music NL Conference in Newfoundland and, over the last week or so, I checked out their MySpaces to hear what was in store. The one group which stood out a mile from that trawl were Hey Rosetta! And the one group who stood out from the weekend’s showcases, which went on as a TV in the background broadcast ice hockey’s 100 greatest brawls? Yep, you guessed it, Hey Rosetta!

I liked the cut of a couple of acts over the weekend. The Dardanelles are a bunch of young bucks lashing through a fierce and fiesty bunch of fit trad grace notes, while Sherman Downey’s hooksome indie-pop tunes have a touch of the Paul Simons to them. And any major label A&R dude with a hankering to take a punt on something which might – might – pay off in spades should take a look at Aislin House, five sisters ranging in age from 14 to 21 playing a very poppy brand of trad and folk. Yep, The Corrs without the conspiracy theory brother.

But Hey Rosetta were the ones who really stood tall. Of course, some of this was down to the company they were keeping – there was a lot of pretty woeful Celtic rock on show – but the St John’s group would be a highlight at any festival showcasing new acts.

Six kids making spine-tingling, emotional big-sky indie music, Hey Rosetta!’s tunes already have a slice of strung-out ambition and a wash of songwriting smarts. Frontman Tim Baker has one of those damn fine voices which makes you pay attention without him having to yell in your face, while the harmonies and melodies just keep on trucking all through the set. They look and sound like they’re in this for the long haul.

Their current album, “Into Your Lungs (and around your heart and on through your blood)”, got a Polaris Music Prize tip-of-the-hat in Canada last year and gave the band a considerable leg-up at home. Abroad, they’ve already had a few spins round Australia and will be playing UK and French dates in the coming weeks. They’re up there with fried fish tongues, brightly painted clapboard houses, Fred’s Records and the view from Cape Spear as some of the finest things we experienced this weekend. 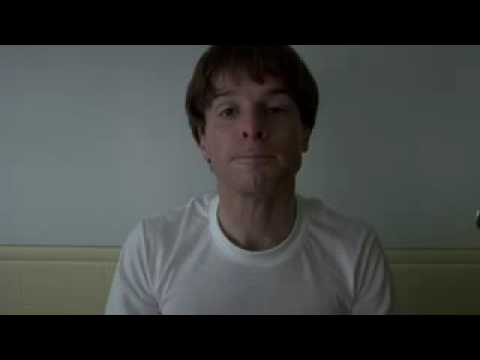