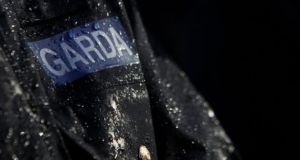 The fire damaged an all girls school in Dundalk.

An investigation is underway to find out the cause of a fire in Dundalk which caused extensive damage to St Louis Secondary School.

The fire broke out in the early hours of Saturday morning and the alarm was raised by a passerby at about 3am.

A Garda spokeswoman said: “Gardaí in Dundalk are investigating a fire at a school in Dundalk on the May, 12th.

“The incident occurred at approximately 3am at a school on Castletown Rd, Dundalk. A number of fire brigades attended the scene. The scene is currently preserved for a technical examination. No one was injured and investigations are on going.”

The school is an all girls school just outside the Co Louth town with about 500 pupils.