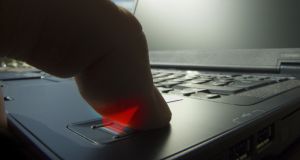 HP and Dell Technologies plan to move as much as 30 per cent of their notebook production away from China to avert US tariffs, the Nikkei cited anonymous sources as saying.

Microsoft, Amazon.com, Sony and Nintendo are also looking to move some of their game console and smart speaker manufacturing away from the country, the Nikkei Asian Review cited those sources as saying.

Companies based both in the US and elsewhere are seeking to pivot production away from China amid US president Donald Trump’s efforts to use punitive tariffs to negotiate friendlier trade terms for the US.

Alphabet’s Google has already shifted much of its production of US-bound motherboards to Taiwan, averting a 25 per cent tariff, Bloomberg News reported last month. – Bloomberg