Apple under investigation for unfair competition in Russia

Complaint was filed by Kaspersky Lab over app update 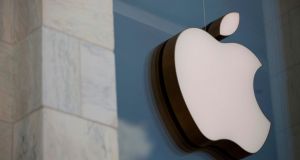 Apple is under investigation in Russia following a complaint from cybersecurity company Kaspersky Lab and may be abusing its dominant position in smartphone apps, Russia’s anti-monopoly watchdog said on Thursday.

Watchdog FAS said it was investigating why a new version of Kaspersky Lab’s Safe Kids application had not been updated on the Apple operating system, resulting in a significant loss in functionality for the app.

It said Apple had released an updated version of its own app, Screen Time, which had similar functions to the Kaspersky programme. – Reuters