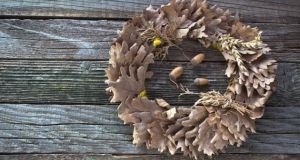 Christmas, that wonderful time of year, is almost upon us. But beyond the presents, toy shows, festive music, jumpers and dinners is there more  to this celebratory season than meets the eye?

While the celebration of Christmas is held in commemoration of the birth of Jesus, some of the customs associated with the season date back to pre-Christian times.

Many people find these ancient festivals and rituals fascinating, but most of us know little about them. Halloween is another such example. Not many know that Halloween is thought to have begun in County Meath, for example.

Halloween, Christmas, St Stephen’s day; all owe their heritage to older customs and practices. Here are but a few… We know it as the time of the birth of Jesus Christ, but in reality, the date of his birth remains unknown.

Christmas owes its roots to the ancient Roman holiday of Saturnalia, which was a pagan festival which was celebrated from December 17-25 each year. This custom was altered and absorbed into Christmas, and this allowed early Christians to gradually erase these old pagan holidays.

Some say the Christmas tree’s origins come from Saturnalia, as Romans would hack down trees and bring them into their homes during this festival. Others track the tree back to pre-Christian times when people brought trees and evergreen branches indoors to mark the arrival of midwinter. Yule was observed by Germanic people and marked the winter solstice in the Northern Hemisphere. Today, Yuletide refers to the Christmas period though it is still observed by some modern-day pagans. Wren Day or Lá an Dreoilín, is celebrated on St Stephen’s Day. The tradition, believed to originate in prehistoric times, involves the capture of a wren which is then placed upon a bush usually decorated with ribbons. The bird is then paraded from house to house by masked wrenboys dressed in straw suits and colourful clothing. Traditionally, the wrenboys would sing a song or play some music and would be given money in return for their efforts. 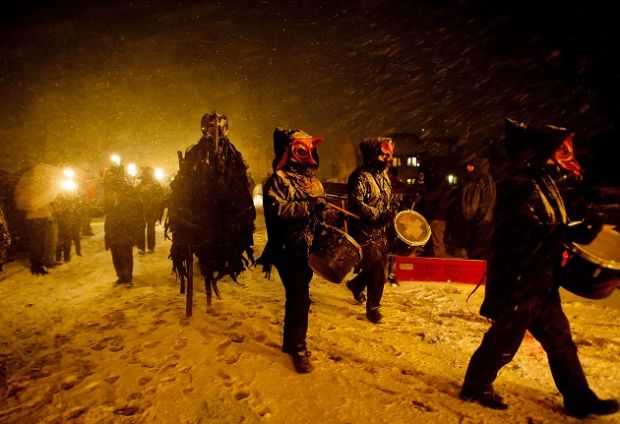 It is believed that our ancestors, the ancient Irish, had four major festivals, as well as a number of smaller festivals. Christian missionaries ‘Christianised’ many of these pagan festivals, and so many of our modern festivals have ancient counterparts, unbeknownst to many of us.

Imbolc symbolized the start of spring.  Christianity adopted this festival and restyled it as the Feast of Brigid. St Brigid’s day heralds the first day of spring, and takes place on the first of February every year.

In fact, the Irish saint is a Christianized version of the pagan goddess Imbolc who was the daughter of the Dagda. 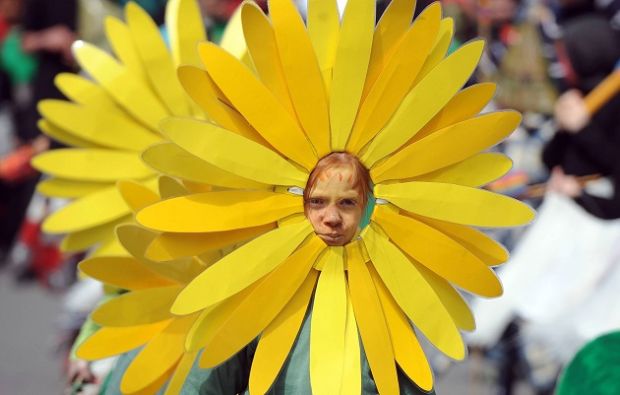 Bealtaine was also a major pagan festival in Ireland. It was a celebration which marked the start of summer. Bealtaine also lives on as the Irish word for the month of May. Bealtaine was also associated with fire, and it is believed that the Druids used to do create two large fires in a field on Bealtaine and drive their cattle between the fires to protect them from disease. 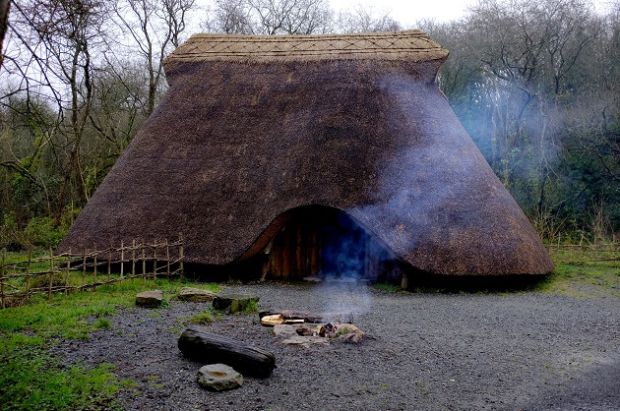 Lúnasa signalled the start of autumn. Similarly to Bealtaine, Lúnasa is the Irish word for the month of August. Lú (or Lugh) was a powerful pagan god, who was associated with the summer. This was a special festival held in order to welcome the growth of the corn and the beginning of the harvest season, which was of huge significance to the Celtic people. 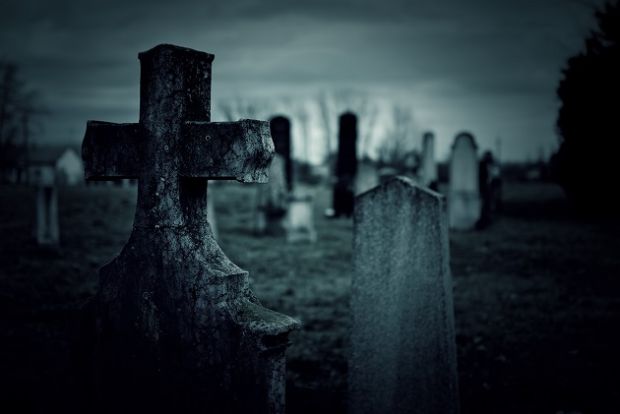 Samhain marked the annual divide between the lighter half (summer) and the darker half (winter). It was believed that the veil between our world and the spirit world was at its thinnest at this time.

Christianity incorporated the honouring of the dead into the Christian calendar with All Saints (All Hallows) and All Souls, which take place every November.

Tlachtga, a ringfort in County Meath, was the location of the Great Fire Festival which began on the eve of Samhain (Halloween). Recent archaeological findings lend weight to the claim that Samhain, and thus Halloween, originated here.

A special festival is still held annually at Tlaghta to celebrate Samhain, and is attended by hundreds of people from all around the world.

Top tips: How to keep college costs down