Gig of the Week: Kilkenny Cat Laughs – new routes to the punchline

Zany or dark? Smart or dumb? Gently reassuring or wickedly disturbing? The festival has it all 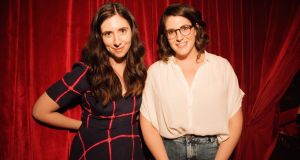 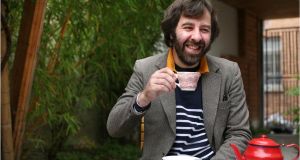 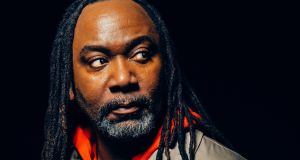 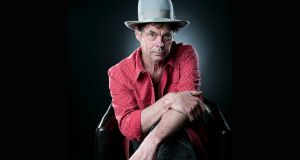 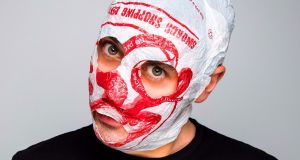 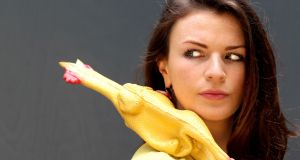 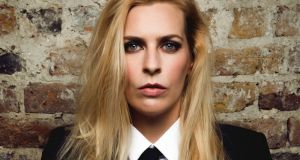 God knows you could do with a good laugh at the moment.

That is why, 24 years ago, He created Kilkenny Cat Laughs, Ireland’s premier comedy festival. A barometer of all things funny for close to a quarter of a century, the festival has moved with the times just as comedy has evolved over decades of shifting moods in the restless search for what makes people laugh. Zany or dark? Smart or dumb? Gently reassuring or wickedly disturbing? The festival has usually offered a combination of all, letting audiences pursue paths they want while stumbling on the acts they never knew they wanted.

To that end a broadening line-up now includes not just a wide range of acts, but also a swathe of different kinds of comic performance – from stand-up and sketch shows to podcasts and “anti-comedy”. The routes may be forever altering, but the destination remains the same. There are always new ways to find a punchline.

This year, that also comes with more even gender representation in the line-up – as The Nualas, early champions of gender equality in comedy, used to put it, “Fair play to them. Why shouldn’t men do comedy?”

For those looking for a good night out, much of the line-up is reassuringly familiar. Shuffled into a multi-pack of pick’n’mix performances there are appearances from the unflappable Reginald D Hunter and wised-up Rich Hall, the winningly gauche Sara Pascoe and depressive escapist Paul Currie, the right-on Des Bishop and even righter-on Adam Hills, the reliably manic Jason Byrne and dependably phlegmatic Barry Murphy, the wonderfully arch Maeve Higgins and gently subversive Karl Spain, the terrifically unpolished pro David O’Doherty and cheeky chappie Jason Manford.

But much of it is enticingly alternative, like the unrehearsed film re-enactors Dreamgun Film Reads, who here draft in James Acaster, Alison Spittle, David O’Doherty, proper actor Jack Gleeson and music group Meltybrains? in a loose attempt to give the comedy gist of the 80s adventure movie Back to the Future.

Or there is a welcome return from the path-breaking London venue the Soho Theatre, compered by Blindboy Boatclub of the Rubberbandits, whose line-up of provocative and idiosyncratic acts walk the line between alternative cabaret, absurdism and contemporary clown show.

If internet spoof is the new microphone-and-brick-wall of mainstream comedy, put your clicks together for the devastatingly sharp online publication Reductress, wry feminist humour’s answer to The Onion. The website’s founders, Nicole Silverberg and Rachel Wenitsky, come to town for two appearances: first with an all-female comedian line-up including our own Alison Spittle, fresh from the success of her sitcom Nowhere Fast, and Lauren Pattison, who made a splash with her own confessional Edinburgh Fringe show Lady Muck; then for a recording of their podcast, Mouth Time. This year’s festival contains an earful of material – Blindboy’s own podcast records an interview with Asking For It author Louise O’Neill, while Adam Hills hosts a chat show.

For new blood check out the Wild Cats strand of up-and-comers recruited from Ireland, the UK and the US. But for the most sublimely awkward encounter that the festival can promise, check out Britain’s funniest anti-comedian Ed Aczel, a shambling stand-up who is more in control of the evening than he seems, embracing failure in an artform where comedians either kill or die. His debut appearance in the Republic is called Is Ed Aczel Infinite? The answer may surprise you.