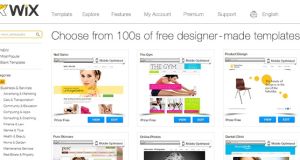 Wix.com offers a platform that lets people build their own websites. 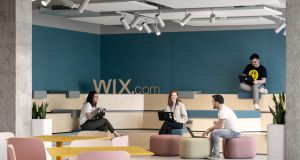 The company offers a platform that lets people build their own websites. The staff, who were recruited ahead of the official opening of the new office, support customers in multiple languages, including English, French, Spanish, Portuguese, German, Italian and Russian.

The Irish office, which officially began operations in September last year, has grown from nine people to its current level.

“The community reception has been wonderful and we have been impressed with the level of talent we’ve seen in recruiting. This multilingual service centre will be a significant addition to our European support efforts and a huge benefit to our customers.”

“The growth opportunity Wix sees in Ireland is immense,” Mr Zohar said. “With the multiple languages we cater to from this office, our Dublin operation will become a cornerstone of our global support staff.” Wix is being supported by IDA Ireland.