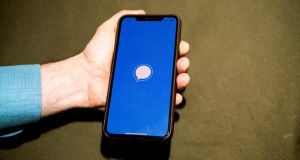 Stocktake has previously pointed out that speculators can make a bundle by betting on stupidity – that is, anticipating uninformed traders will pile into the wrong stock in a case of mistaken identity.

The latest such case is penny stock Signal Advance, which went bananas after Tesla’s Elon Musk recommended messaging app Signal. That weekend, multiple media outlets reported on the stock’s massive gains and the fact the two companies were unrelated.

Nevertheless, Monday saw the stock gain another 438 per cent. It eventually sank, but even now it remains 20 times higher than it was the day before Musk’s tweet.

Sometimes, doing the wrong thing can be very, very profitable.