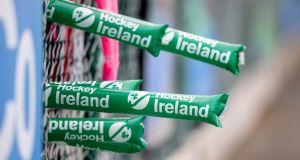 In order to provide clarity and to assist with immediate and longer-term planning, Hockey Ireland has announced that the 2019/20 hockey season for all league, cup and all other domestic hockey competitions in Ireland are deemed to have finished.

The working group’s proposals for the postponement or cancellation of fixtures, the final league standings, promotion and relegation, and possible European spots for the 2020/21 season will then go to the Hockey Ireland board for consideration and approval. The final decisions on the details for the conclusion of 2019/2020 season will be published no later than April 12th.