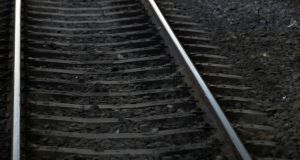 Accidents are common on India’s railroad network, one of the world’s largest.

A train has crashed into a school van at an unmanned railroad crossing in northern India, killing 12 children, police said.

Another 12 children were injured in the crash and taken to a hospital in Kushinagar, a town 180km south-east of Lucknow, the capital of Uttar Pradesh state.

The children were on their way to school when the train hit the van.

Accidents are common on India’s railroad network, one of the world’s largest with 23 million people riding daily on about 11,000 passenger trains.

Hundreds of crossings are unmanned, especially in rural areas.

Poor finances limit efforts by rail authorities to staff the dangerous crossings around the clock.