The Antrim coast, the Barrow Way, outdoor activities in Leitrim and Mayo, and Killarney National Park all make the shortlist

A rainbow over the Giant's Causeway in Antrim

The "Shannon Blueway" in Co Leitrim

The reader competition set out to find the country’s most impressive visitor attractions, leisure experiences and outdoor destinations, and asked Irish Times readers to help by nominating their favourites. The competition received more than 1,900 entries from members of the public.

The competition – run by The Irish Times in partnership with Discover Ireland – covers all counties of Ireland, north and south. “Days out” include heritage experiences, visitor centres, maritime activities, galleries and museums, or a combined adventure, leisure and relaxation day.

The judges of this year’s contest are the travel journalists Róisín Finlay, Manchán Magan, Fionola Meredith and Gary Quinn. The overall winner of Ireland’s Best Day Out will be announced on Saturday June 27th.

Here – in alphabetical order – are the shortlisted finalists and the reasons they were chosen. 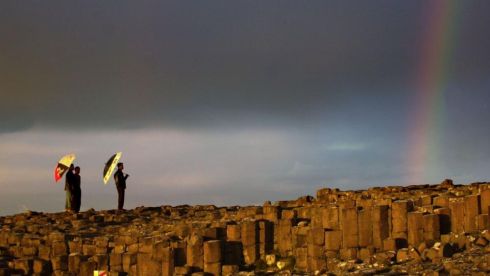 The north Antrim coast
This designated Area of Outstanding Natural Beauty combines cliffs, beaches and landmark locations such as the Giant’s Causeway, Carrick-a-Rede Rope Bridge and the Glens of Antrim.

The Irish Times verdict: “The north coast of County Antrim contains some of the most exciting and rugged coastal scenery in Ireland, interspersed with towns, villages and farmsteads. It contains the Giant’s Causeway, Northern Ireland’s only world heritage site, justly regarded as one of the wonders of the world’s geology.”
discovernorthernireland.com 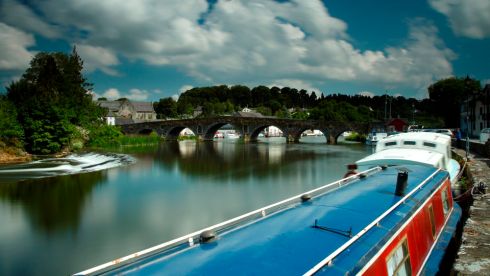 The Barrow Way, Carlow
Suitable for walking, cycling and kayaking, the Barrow Way follows the original towpath of the river for 114 km, with lots of shorter stretches and village-stop-offs for more manageable excursions.

The Irish Times verdict: “The greenway by the Barrow river is a five-mile walk or bike ride, more or less within anyone’s reach, and while the grass path is well maintained, the banks themselves are allowed to flourish in their own fashion. On a hot day you could be in the south of France.”
riverbarrow.net 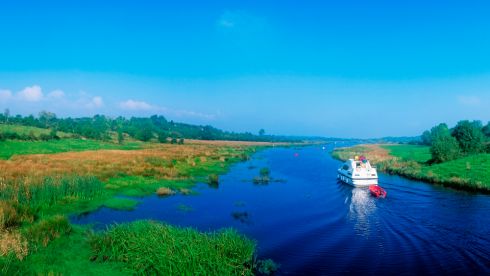 The Irish Times verdict: “Leitrim is a timeless, undiscovered world waiting to be discovered. To experience it one really needs to get out and immerse oneself in nature and activities events – this package provides an ideal taster experience.”
bigdayoutinleitrim.com 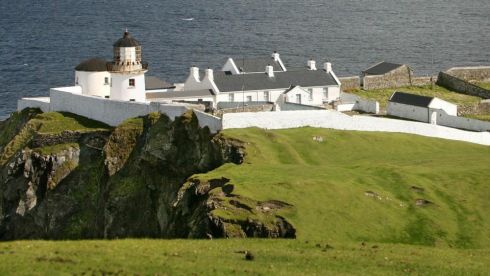 The Irish Times verdict: “This is without doubt one of the best places in Ireland. Approachable, welcoming and with enough amenities to suit all kinds of travellers. These include: rock climbing, abseiling, guided walks, coasteering, scuba diving, yoga, snorkelling, orienteering, raft building and nature walks.”
clareislandadventures.ie 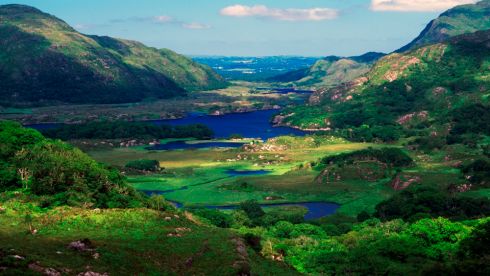 The Irish Times verdict: “Killarney National Park is the Hamlet or Mona Lisa of Irish attractions; because it’s well known, people maybe think they know what it’s about. But look at it with a fresh eye and it’s the most scenic, the most historic, the most accessible, the most varied, the most taxing, the most relaxing, tourist district.”
killarneynationalpark.ie

For more on this competition see irishtimes.com/bestdayout

Long, hot summers: The danger and drama of heatwaves in literature

Smell of success: 100 years of Chanel No5

Could we care less about people who care?

Meal Box Review: This fabulous food is a holiday in a box