Down under and dirty in the real Outback

A bucket-list trip through the Australian outback gave Fionn Davenport a crash-course in sand, smells and survival

Travel writer Fionn Davenport crosses an item off his bucket list when he parachutes out of a small plane three kilometres over Uluru / Ayers Rock in central Australia during a recent trip down under. 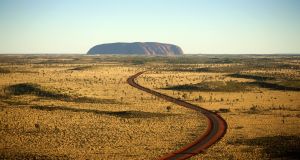 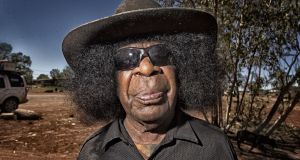 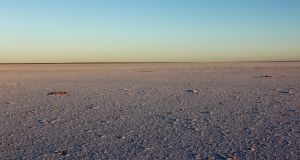 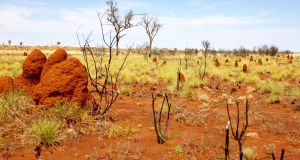 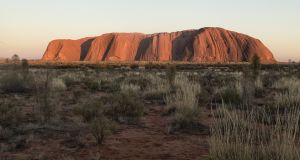 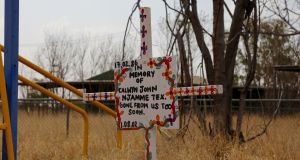 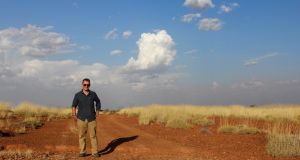 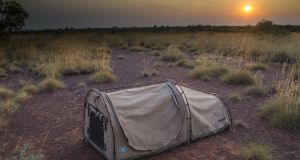 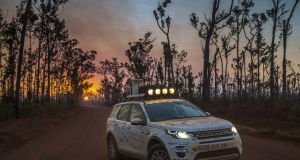 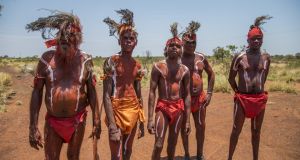 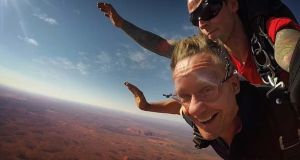