Make a move to Sandycove for a slice of beach life 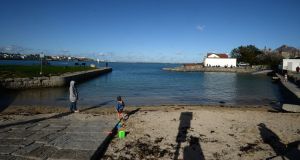 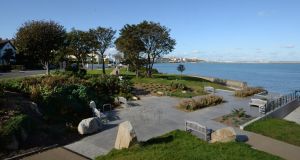 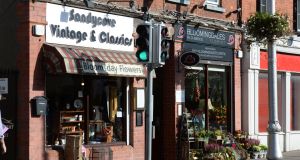 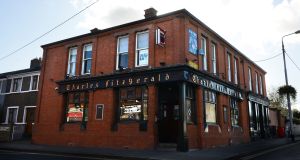 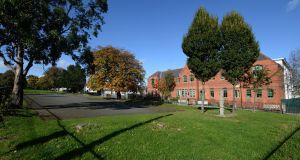 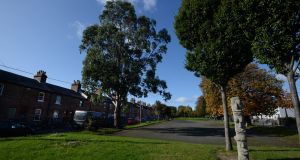 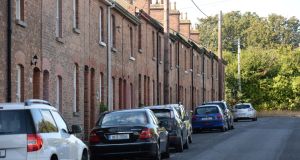 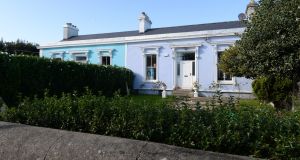 It’s not just sea swimmers flocking to the Forty Foot who are enchanted by Sandycove.

Positioned between Dalkey and Glasthule (and beside all that Dún Laoghaire has to offer), the area is effectively SoCoDu by the sea; affluent, peaceful and a bit (okay, a lot) bougie.

Its small beach is beloved of locals and families year-round. The beach, once quiet in winter, now gets busier year-round with health fiends out at 6am and people putting up marquees for kids’ parties at weekends, or holding charity barbecues.

Its seafront area, near the canoe club, has been recently revamped, resulting in a better walkways and a park with seating overlooking the sea.

Cafes, delis and food shops abound in the locality; in Glasthule alone, think two wine shops, three boutiques, a swish gift shop, health shop, bakery, two chemists and a incongruous car dealership in the middle of it all.

If you can afford it, Nuala Woulfe’s Serenity Day Spa and Nu Aesthetic Salon are local hotspots worth a trek.

With Sandycove & Glasthule and Glenageary stations nearby, it also hugely handy for the Dart.

Despite the bounty of outdoor pursuits on offer, it’s no neighbourhood for young people. As with many affluent areas, it’s nigh near impossible for young or first-time buyers to get a foothold in the neighbourhood.

On a sunny day, the seafront can get hectic with visitors. On other days, the quietness may be heavenly for some, but if you’re hoping for buzz and a bit of nightlife action (on a non-rugby match day), you’re best off sticking closer to Dún Laoghaire.

Much of the housing stock is Victorian and Edwardian cottages villas and redbricks, some of which were  originally build as holiday homes. Mid 20th century semis and contemporary, stand-out homes are part of the mix. While smaller homes sell well, some larger houses with hefty prices haven't sold recently, hinting at a possible softening of the top end of the market.

Among the most affordable spots on offer is a two-bed, 50sq m apartment at Albert Court (€360,000, via DNG Dún Laoghaire). The apartment is in turnkey condition, comes with two parking spaces and is next door to the Butler’s Pantry.

Mid-priced properties are also occasionally on offer: at Castlepark Road, this three-bed, 128sq m 1940s build (€695,000, via Crawfords) boasts a 33-metre back garden, making it ripe for renovation.

You won’t find too many budget-friendly rentals in the area: on the

Mitula.ie website, a two-bed townhouse on Dundela Haven is on offer at €2,750 a month, while a short-term four-bed house on offer on the seafront will set you back €6,500 a month.

The arguable jewel in Sandycove/Glasthule’s crown is Cavistons (58/59 Glasthule Road), a great deli/cafe/wine bar/restaurant with knowledgeable staff. They are about to open a separate premises a few doors down that’s no doubt eagerly awaited by locals.

You’ll find lots of designer dogs and people chatting to each other in the sun outside 64 Wine (64 Glasthule Road), which is also a coffee shop, though younger coffee drinkers have moved up to a speciality coffee haunt, Hatch (4 Glasthule Road).

Fish Shack at 1 Martello Terrace offers seafoodies the chance to enjoy dinner with a sea view. Elsewhere, Fitzgerald’s pub on the corner of Albert Road is a welcoming local.

A childhood spent by the seaside is a childhood well spent, even if the local population registers as slightly older in the main. There are great primary schools to choose from: the Harold National School in Glasthule (Catholic, mixed) holds the distinction of counting Mary Mitchell O’Connor as a former headmistress.

Castle Park primary school in nearby Dalkey (interdenominational, mixed) boasts great facilities and is popular with international families, although this smart education – and the fanciest school lunch menu we’ve ever come across – comes with a hefty price tag.

The Dart will get you there from the city centre in around 35 rather scenic minutes, while on Dublin Bus, the 7D, 59 and 111 are regular routes that serve the area.

“I think the people who live here love the environment. They like the shops, the love swimming, and they’re all like-minded people. If you wanted a big house with five or six bedrooms and five bathrooms, they don’t really exist. It’s mostly a lot of old houses here that you have to keep rejigging as your family grows.

“People do tend to walk around a lot so if you feel like a bit of socialising, you would meet loads of people of all ages on the road, which is very nice. The majority of people who buy houses here tend to stay for a very long time. It gives the area a sense of continuity, which is lovely.” – Emer Greif, retired Bord Fáilte staff member.

Do you live in Kilmainham? If so, we'd like to hear from you about what it is like to live there. Please email homeanddesign@irishtimes.com