Escape to this north Co Dublin chateau for €1.475m 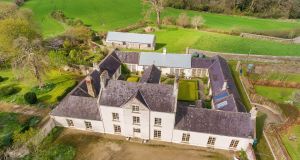 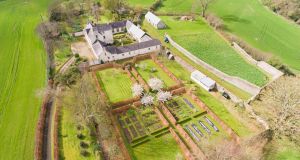 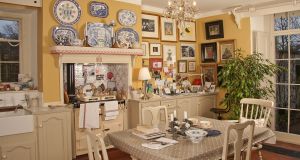 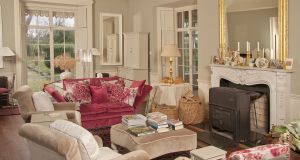 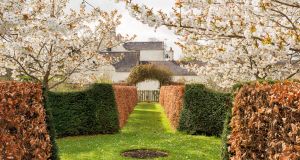 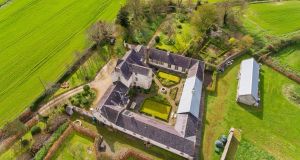 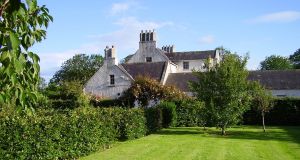 An historic north Dublin house that has been on and off the market for much of the last decade has been relaunched for sale – at less than its 2010 asking price.

Knocknagin House, a large manor dating from the 17th century in Balbriggan, Co Dublin, has been carefully restored and extended by its owners, who are in love with all things French and who are planning to move to France – once they sell Knocknagin.

Engineer Richard Birney bought Knocknagin in the mid-1990s and renovated it thoroughly, then moved on to the four acres of sheltered gardens which have been laid out in a traditional style, incorporating a beech walk, knot garden and a kitchen garden.

In 2010 the property was placed in the market asking €1.65 million, but no buyers emerged; seven years later Knocknagin was advertised once again – at the same asking price.

Now the house is back on the market, with Skerries agent O’Halligan O’Connor Property Consultants asking €1.475 million.

Knocknagin has a three-storey central block, a wing at both gables and a floor area of 621sq m (6,684sq ft). The extensive living accommodation includes five reception rooms – including a 33ft drawing-room, two kitchens, an attic playroom and four bedrooms (the main ensuite with a dressing-room). The second kitchen, shower room and offices could easily be converted to a self-contained apartment. The house has on occasion been open to the public under the Section 482 scheme that allows owners offset renovation and maintenance costs against income tax.

Outside, salvaged stone walls and outhouses were once part of the village of Knocknagin, cobbles part of a road connected to the Dublin-Drogheda stagecoach road.

Sofa so good: A guide to sitting comfortably
6

Lonely in lockdown? Get yourself a bottom-sniffer
Real news has value SUBSCRIBE