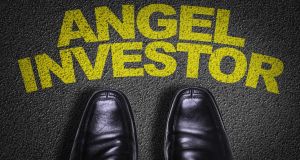 This is a dramatic increase on the €9.3million invested in 44 companies in 2018.

The figures come as 246 angel investors shared a major payday last week with the €363 million sale of Irish chip-maker Decawave to US Apple supplier Qorvo.

Established in 2007, Hban is a joint initiative of Enterprise Ireland and InterTrade Ireland that serves as a go-between to bring start-ups and investors together.

New figures from the organisation show that companies who received investment from business angels were able to leverage a further €36 million from other sources to bring total funding to €52.8 million.

The ICT sector accounted for the most deals with 25 investments. It was followed by the medtech sector, which saw 10 deals.

Hban investors have ploughed more than €100 million into Irish start-ups since 2007.