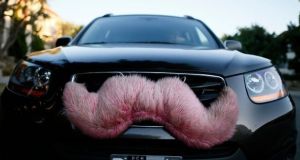 CapitalG, the investment arm of Google parent Alphabet, led a $1 billion investment in Lyft that values it at $11 billion, the ride-hailing start-up said on Thursday.

The new funding round gives Lyft a cash infusion to compete with Uber Technologies, which has been reeling from a series of scandals and executive turnover in 2017. The deal also firms up ties between Lyft and Alphabet’s Waymo autonomous vehicle division.

Bloomberg previously reported Alphabet, which already has a stake in Uber, was considering a $1 billion investment.