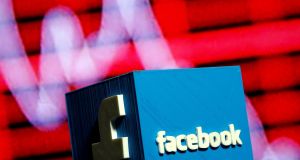 Germany’s anti-trust regulator said on Thursday it was opening an investigation into online advertising, noting concerns expressed by market players about the “significant” market position of US platforms Google and Facebook.

The probe by the Federal Cartel Office opens a second front after it said in December that Facebook, the social network used by 2 billion people, had abused its dominant position to collect their personal data. - Reuters