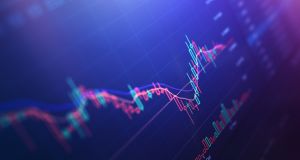 UK-listed shares of Rio Tinto gained 1.4 per cent after it reported a 2.4 per cent rise in fourth-quarter iron ore shipments, helped by industrial activity in top consumer China. Miners were the top gainers among sectors, up almost 1%.

Logitech jumped 6.9 per cent as it raised its 2021 sales growth and profit outlook for the third time, benefiting from a pandemic-driven boost in demand for work-from-home products and gaming accessories.

Asian stocks closed in on all-time highs as investors wagered China’s economic strength would help underpin growth in the region after data confirmed the world’s second-largest economy was one of the few to grow over 2020. – Reuters