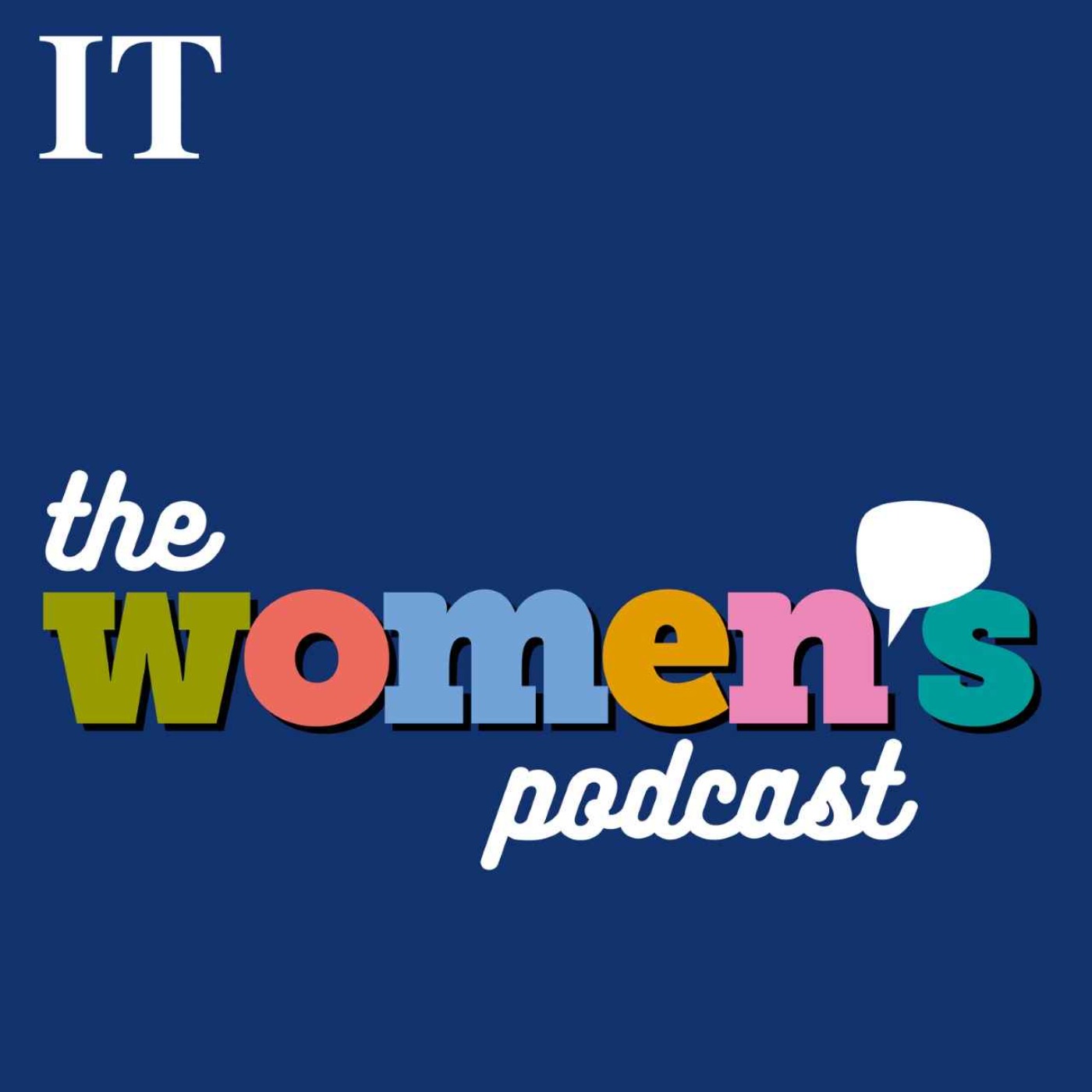 “I feel like we’re not treated like the vulnerable patients that we are. We’re treated like hysterical drama queens,” says Aimee Brown, who is the first known person in Ireland to win a ministerial license for legal cannabis to alleviate the pain caused by endometriosis.

It is a chronic condition where cells that behave similar to those found in the uterus are attached to other parts of the body. The symptoms range in type and severity depending on what organ is affected. For some women and people assigned female at birth, the pain can be so unrelenting that it completely limits their quality of life.

Brown is one of those women.

”Nobody understood how badly I was suffering because endo is an invisible illness. If they could physically see the barbed wire, I felt was strangling my organs, the piping hot knives I felt ripping through my pelvis, the elephant I felt was constantly sitting on my lower back and chest – maybe then they could begin to understand the depths of it all?”

The Whale: It stars Brendan Fraser in an Oscar-nominated performance. But this film’s a shocker

Restaurant review, Lisboeta in London: I’d forgotten how wonderful Saturday lunch can be

At least 1 in 10 women have endometriosis but it’s believed that figure could be much higher due to a lack of awareness and the underreporting of it.

Brown and Kathleen King, a medical scientist and advocate also living with the condition, have told The Women’s Podcast host, Róisín Ingle, that women are suffering unnecessarily because of a lack of knowledge and awareness among the medical community.

”Women are treated as unreliable witnesses to their own suffering. We don’t believe their level of pain,” says King, who battled to get an official diagnosis. After finally managing to afford a private consultation, she caught sight of the referral letter sent on her behalf by her doctor. It read: “I’m very happy that there’s nothing wrong with this patient but she has insisted on a referral.”

The lack of awareness is often a barrier to women getting adequate treatment. “Basically if you think women’s health is bad, endometriosis is the ground floor,” King says. “It’s been a case of castrate you with drugs or castrate you surgically; take out the ovaries, take out the uterus. Pushing people into hysterectomy is not the answer, endo doesn’t come from the uterus. We are born with the lesions in place.”

Brown was wrongly refused surgery under the Treatment Abroad Scheme and has had to crowdfund to have the invasive-but-necessary procedures in Romania. She recently spent Christmas on her own in Bucharest, having travelled over for another operation.

“The endometriosis had infiltrated my diaphragm. It was quite extensive and they had to cut all that out and do a lot of work on the nerves in my back. The sciatic nerve, the pudendal nerve.”

The 30 year-old now uses legal cannabis to help treat the day-to-day chronic pain she endures, not just the post-op discomfort. However she doesn’t have access to the Medical Cannabis Access Programme. Rather she has been awarded a ministerial license giving her the freedom to import the drug privately at her own expense. Although it’s been life-changing, she says the license has its limits.

”If it wasn’t for cannabis, I’d be dead… It helps with neuropathic pain, with inflammation, with anxiety. But cannabis floss does not always do the trick. Sometimes I need edibles which will give a completely different form of relief. So we need to see a widening of the products that are available.”

Brown is now campaigning for other endo sufferers to get access to the treatment they need, including the right to use legal cannabis to alleviate pain.

”I’m telling myself the universe gave me this for a reason and I’m supposed to do something with it… turn pain into power.”

You can listen back to this episode in the player above or wherever you get your podcasts.

Wales v Ireland: Live updates as Six Nations gets under way
Everton stun slack Arsenal to give Sean Dyche perfect start
Aircraft carrier scuttled off Brazil despite pollution warning
‘We had the National Party here and we told them to bugger off’
Jamison Gibson-Park ruled out of Six Nations opener against Wales

Bad Bridgets: ‘There were often these large groups of Irish women drinking together on the streets’
Listen | 46:42
Mona Eltahawy: ‘You have to moisturise your vulva every day’
Listen | 50:57
Endometriosis: ‘We’re treated like hysterical drama queens.’
Listen | 47:21
Sali Hughes: ‘I just think people need to get over themselves about botox’
Listen | 52:38
Hanging Out: ‘The pandemic definitely made some of us feel a little bit rusty’
Listen | 28:14

Irish director’s all-male Beckett play cancelled as only men could audition
‘Someday they will find him’: Ukrainian refugee buried in west Cork after failed search for family
Hoteliers declining to host refugees due to fear of protests and local opposition
Last-minute bid to prevent family home demolition ‘abuse of process’, council claims
‘I had been addicted for eight years and didn’t realise the depth of it until one day I couldn’t stop shaking’