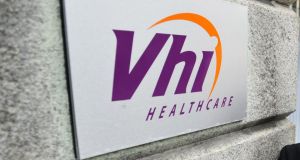 VHI said it was difficult to see how the health insurance market could withstand additional costs.

The private health insurance model currently operated in Ireland will be unsustainable in the years ahead due to the surging cost of claims from an ageing population, VHI has warned.

The State-owned company, which is the country’s largest health insurer, forecast that the cost of claims in the overall market will rise by about 80 per cent to €3.4 billion by 2025.

In a submission to the new Oireachtas committee examining the future of the health service in Ireland, VHI said it was difficult to see how the health insurance market could withstand such additional costs. 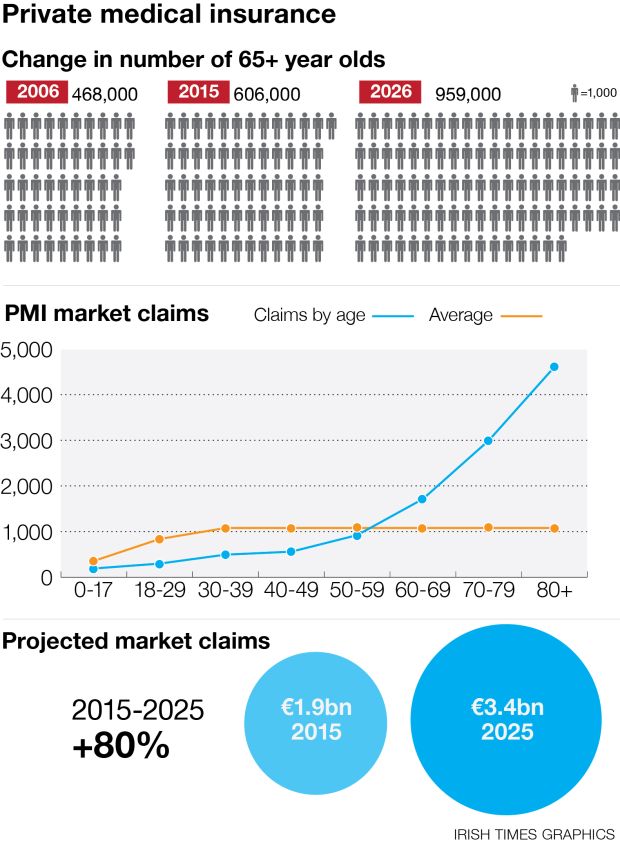 “The private medical insurance model will struggle to sustain itself in the longer terms given these challenges.”

VHI said the number of people over the age of 65 would grow by about 60 per cent over the next decade.

“The pace of ageing is likely to overwhelm the already stretched health system unless there is significant planning and forethought on tackling this challenge in advance.”

VHI said the the public and private health systems were facing the same challenges – “the current delivery model and its projected cost per person is going to significantly challenge affordability and by extension private medical insurance participation”.

It said Ireland’s current “hospital-centric model” meant there was an over-reliance on acute hospitals to provide the majority of people’s healthcare requirements.

“There needs to be more of a focus on relocating the care of patients to a primary/community care setting.”