The sale of Riversdale House at auction last week for €2.15 million has prompted the owner to put the adjoining property on the market with a guide price of €1.25 million 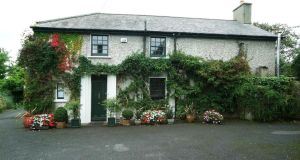 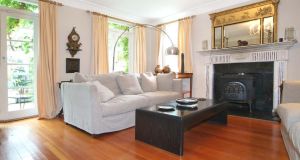 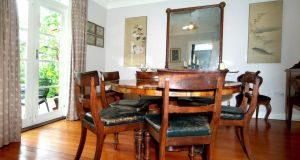 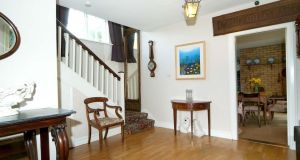 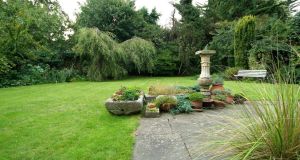 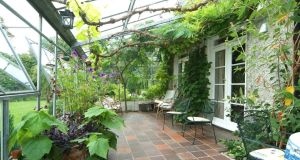 The sale of Riversdale House at auction last week for €2.15 million, well over the pre-auction AMV €1.5 million, has prompted owner Alex Findlater to put the adjoining property, simply called Riversdale, on the market. The four-bedroom semi-detached house is for auction by Colliers on June 11th with an AMV of €1.25 million.

It is quite a different property. Riversdale was built in 1965 by Douglas Gageby, who for many years was editor of The Irish Times, to provide a home for an elderly relative. It is attached to the original Riversdale House and they both share a driveway accessed via the original wrought-iron gates on Riversdale Avenue.

At 252sqm (2,712 sq ft) this isn’t exactly your typical granny flat. The pebble dash exterior of Riversdale was designed to be in keeping with the main house and the old-fashioned look is further enhanced by the mature Virginia creeper. Inside the hall door there is a good-sized hall with oak flooring and tucked into a corner, a small guest toilet.

At the back of the house is the eat-in kitchen with a separate utility room. There is also a formal diningroom and a livingroom fitted with a wood-burning stove. Most of the rooms have polished pine flooring. The reception rooms and the kitchen open into the old-style conservatory with its terracotta tiling and trailing vines. Riversdale’s gardens are lovely – the rear garden is south-facing – set out mostly in lawn and planted with mature shrubs, trees and colourful flowerbeds. Upstairs there are four bedrooms and two bathrooms and there’s a small study. One of the bedrooms has a small balcony looking down over the back garden.

A new timber gate has been erected to give Riversdale its own entrance and make it feel quite separate from its neighbour. There is parking for several cars.

What made Riversdale House a particularly special property – and which may have accounted for the heady bidding, though in this market it’s hard to tell – is its access to and ownership of a great swathe of the banks of the Dodder River. The more recently built Riversdale doesn’t have that but it does share the main house’s quiet location and tucked-away feel.