What’s coming up in the auction rooms 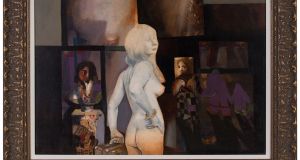 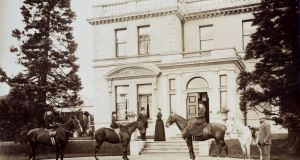 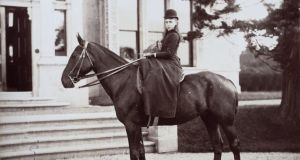 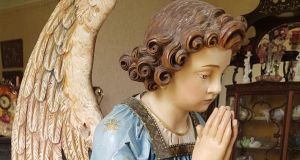 One of 50 religious statues from Sean Eacrett’s sale at Cloneyhurke House.