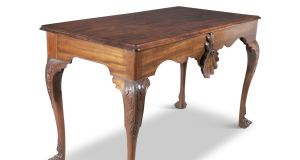 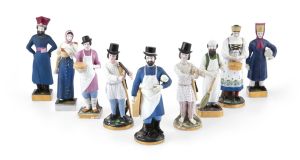 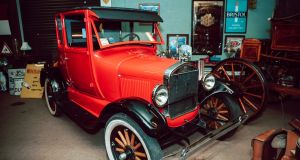 Sotheby’s London: A newly discovered warder from the Lewis Chessmen workshop achieved £735,000 (including buyer’s premium). The piece was purchased in 1964 by a dealer in Edinburgh for £5, and passed down by descent until it sold this week, marking a record price for a medieval chess piece at auction.

The warders, carved from walrus ivory, survived from medieval times until they were discovered in 1831 on the Isle of Lewis in the Outer Hebrides. Believed to date from the 12th century from Trondheim in Norway, they were included in the BBC series A History of the World in 100 Objects, in 2002.

What sold for €540k-ish in south Dublin, north Wicklow and Cork city
5