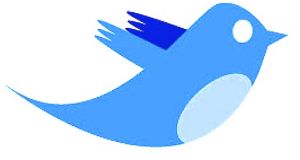 Almost 70,000 reports of an outage were registered by Down Detector

Twitter Inc said on Thursday its microblogging platform was back up partially after suffering a worldwide outage for more than an hour.

“We were down ... and now slowly coming back up. Sorry!” Chief executive officer Jack Dorsey said in a tweet.

The interruption was due to an internal system change, the company said, adding that it was working to fully fix the problem.

We were down…and now slowly coming back up. Sorry! Grateful for our operations and engineering teams for getting us flying again.

Outage tracking website Downdetector. com earlier showed that there were nearly 70,000 people across the globe reporting issues with Twitter.

The outage is understood to have affected mobile and desktop users of the site. It began around 7.50pm, according to Down Detector.

Shares of the company were marginally down in extended trading. – Reuters