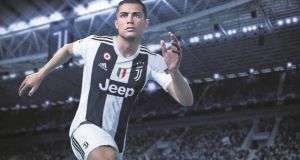 The growing popularity of the best-selling games like Fifa 19 last year resulted in revenues at the Irish arm of game giant Electronic Arts increasing by 11 per cent to €28.89 million.

New accounts filed by the Galway based Electronic Arts Ireland Ltd show that in spite of the revenue increase, the company’s pre-tax losses more than doubled to €569,000 in the 12 months to the end of March this year.

The 125 per cent increase in losses arose from higher costs as the Galway unit continued to expand last year with staff numbers increasing from 353 to 387.

The principal activity of the company is to provide customer support and data centre services.