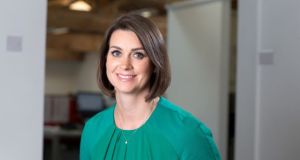 Irish public relations company Drury Porter Novelli has been aquired by its directors in a management buyout from Omnicom Group.

The value of the deal was not disclosed. The management team is led by managing director Anne-Marie Curran, and includes chairman Billy Murphy, finance director Sinead Birt and director Paddy Hughes.

“We have been an Omnicom-owned agency for the past 20 years and have enjoyed a mutually beneficial relationship. While we will continue to stay close to our colleagues in Porter Novelli, we were keen to become independent again,” Ms Curran said.

Among its new clients signed during the year were Amazon Web Services, UPS and Dentons.