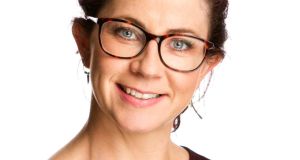 Bernadine Hogan has been appointed as joint head of retail agency at CBRE. 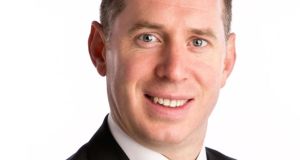 Johnny O’Connor has been appointed as joint head of retail agency at CBRE.

CBRE has announced the appointment of Bernadine Hogan and Johnny O’Connor as joint head of retail agency at the firm.

Ms Hogan and Mr O’Connor are taking over the role from Florence Stanley, who has stepped aside to concentrate on her work on the company’s executive committee, and to focus on servicing the needs of several key clients of CBRE’s Irish business. Ms Stanley is widely credited with having significantly grown and strengthened CBRE’s retail department over the last eight years.

Myles Clarke, managing director of CBRE Dublin, said: “Both Bernadine and Johnny have a strong track record of success with key clients and have been involved with many notable transactions in the retail sector, leaving them ideally placed to jointly lead CBRE’s retail agency team.

“It is fantastic to be able to fill yet another key role from within the business and is testimony to the strong bench of talent we have here at CBRE. I wish them both every success in their new roles.”