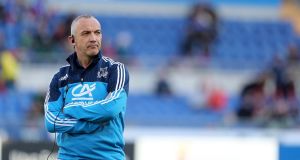 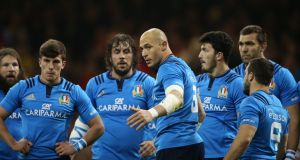 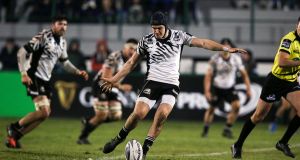 Prospects: Where once Italy were able to boast a handful of forwards who would contend for a place in any other team in the Six Nations, that is no longer the case. The exception is their captain, Sergio Parisse, and even he will begin to creak under the weight that he carries on his broad shoulders. Italy will, however, have a puncher’s chance in their three home matches, as South Africa discovered.

The coach: Conor O’Shea will look to build on solid foundations, and progress will have to be measured against the need to unearth three or four Test-quality players over the coming seasons. He’ll look to remove the yo-yo extremes in performance that saw Italy beat the Springboks one week and lose to Tonga the following weekend. The Italians have the right man in charge if he’s given the time and resources.

The captain: Sergio Parisse is a phenomenon. One of the world’s greatest players, he has carried Italian rugby for the duration of his career, only occasionally guilty of doing too much. He must appreciate that it’s important for the development of the team to place trust in others; nevertheless, he is one of the all-time great players in the sport.

One to watch: Carlo Canna is a 24-year-old outhalf who plays his rugby with Zebre and will probably be entrusted with the number 10 jersey at the start of the tournament, while also taking on the place-kicking responsibilities. If Italy adopt a more fluid approach to their patterns, he will be a central figure.

Prediction: The priority for Conor O’Shea will be to build a culture and try and elicit a consistency in performance rather than the wildly fluctuating levels of recent seasons. This must be done against a backdrop in which the squad’s biggest contributor, numbers-wise, are the beleaguered Zebre, who must play in an atmosphere of uncertainty with regards to their club future. With three games at home, small steps towards the future will be the goal.