Something to Mr Crow about: puppeteer’s Monkstown home for sale for €1.75m 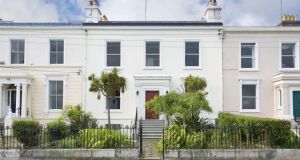 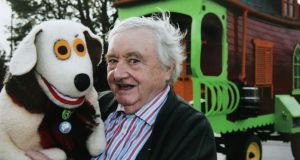 The late Eugene Lambert with Judge and the Wonderly Wagon. 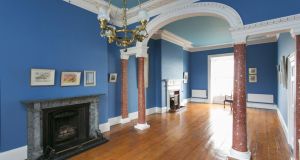 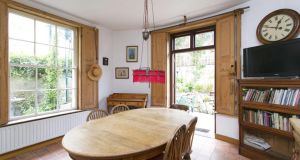 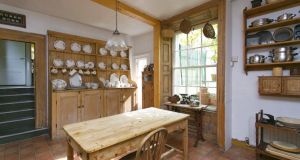 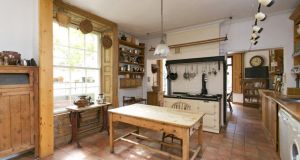 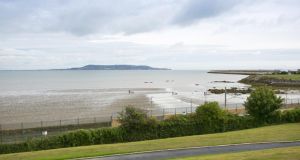 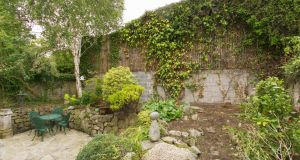 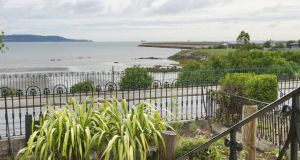 This will date me. I grew up with Wanderly Wagon which, along with Bosco (featuring the eponymous high-voiced red-haired puppet), was staple viewing for every child in the country, before cable and satellite brought the extravagance of choice to TV. Judge the dog, Mr Crow and O’Brien populated not only the programme, but my imagination too.

Now 5 Clifton Terrace, the family home of Eugene Lambert, puppeteer, ventriloquist, and creator of those characters, is for sale through Savills, at €1,750,000.

Lambert, who died in 2010, and his wife Mai, had 10 children and they bought the enormous period terraced house, which sits on the seafront in Monkstown, in the 1970s. The very notion harks to a wistful relatively recent past when creative people could afford such stunning homes.

Conor Lambert remembers the house was in bedsits when they arrived “but with 10 of us, Dad had a workforce, and we were up ladders with toothbrushes, cleaning the plasterwork,” he says. They did a brilliant job too.

The family also worked together on the puppets: “Dad’s workshop was in the basement, and also took over a couple of the upstairs rooms. We’d watch Wanderly Wagon on TV,” Lambert laughs at the memory, “And Dad would point out the mistakes: ‘What were you doing with Crow’s beak?’ he’d say.”

Puppet theatre
The family also built the Lambert Puppet Theatre at the back of the property, which still runs today, entertaining Dublin’s children. It is reached by a separate entrance, and isn’t included in the sale.

Lambert remembers the magic of the house. “It was great for hide and seek; you could disappear. They were amazing times, and there’s a lot of happy memories there. We’d moved from a little three-bedroomed house in Finglas, so this was absolutely brilliant.”

From the outside, the house is elegant; double fronted, with granite steps leading up to the front door. Inside, it’s a compelling mixture of formal and homely. There’s a quite astonishing drawing room, with original marble columns (that had been hidden behind a partition when the Lamberts moved in), cornicing and fireplaces, running from front to back, but the kitchen is cosy and it’s easy to picture a hoard of kids eating their eggs for breakfast, warmed by the heat from the Aga.

It’s also a rambling house; it’s been extended to the rear and the whole thing, including the self-contained, three-bedroom basement apartment, covers 497sq m (5,350sq ft).

What are its best features? The gorgeous proportions of course, and the sea views, but also there are little touches, here and there: a stained glass window, original light switches, the plasterwork and alcoves, an unexpectedly old-fashioned loo and a bathroom at the front of the house on the first floor where you can take a bath with what is possibly the best view in Dublin: across the sweeping bay.

The house needs a little work in parts, as some rooms could do with upgrading, though you’d hope the new owners don’t give it the full Farrow & Ball treatment. This is a house with personality that deserves much more than the showpiece-look. What it really needs is another generation of a lovely family, to make it their own, brilliant memory-filled home.

Róisín Ingle: I’m menstruating as I write this. And I’m mad as all bloody hell
9 Tesla wants an electric Golf rival
10