The best Trad music this week: Ravel’s Bolero re-imagined in a Celtic Christmas 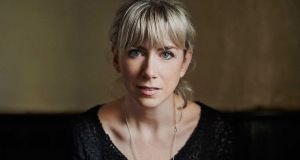 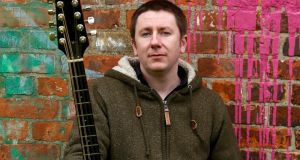 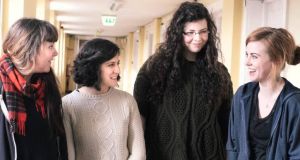 Landless at The Teachers’ Club 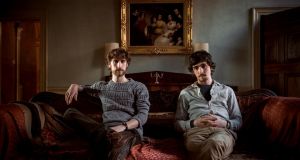 Ye Vagabonds at The Teachers’ Club 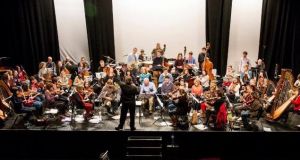 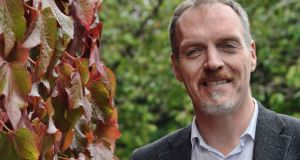 West Kerry’s sublime singer and flute player Muireann Nic Amhlaoibh celebrates the release of her solo album, Foxglove & Fuschia, with a tour in the company of two key collaborators on guitar and fiddle. A former member of Danú, Muireann’s gorgeously resonant voice is in particularly fine form these days, and her inventive approach to both old and new material reflects an artist whose mojo is hitting full throttle these days.

An Góilín Singers Club hosts a fundraiser in aid of those who fell foul of the recent floods on the Inishowen Peninsula. Ye Vagabonds (aka brothers, Brían and Diarmuid Mac Gloinn) recently released a self-titled album, and their close harmonies, wed with their tasty acoustic arrangements, make for some damn fine listening. The all-female Landless sing unaccompanied traditional songs in four-part harmony. Singer Daoiri Farrell is the recipient of two BBC Radio 2 folk awards this year. And later on, ears will need to prick up to hear the surprise headline act.

Having premiered this particular set list in Moscow in 2015, Dave Flynn and his Irish Memory Orchestra (not a screed of sheet music between them) bring their music to Ennis, with an expanded chamber orchestra and choir led by Niamh Varian-Barry. Promised highlights include Flynn’s trad re-imagining of Ravel’s Bolero (dedicated to Clare accordion master Tony MacMahon), alongside traditional Celtic Christmas music and Flynn’s own Clare Concerto.

Donegal singer and academic, whose singing style is deeply soulful presents a lecture on Song as Embodiment: The inseparability of research and practice. Another instalment in the thought-provoking Notes and Narratives series.