Gig of the Week: Masters of Tradition in Bantry

Martin Hayes curates an intimate festival featuring a host of trad players showing their mastery of the craft, and a conversation with west Cork resident Jeremy Irons 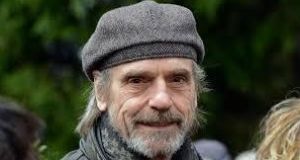 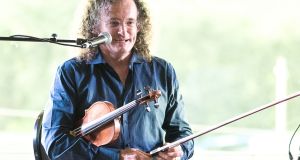 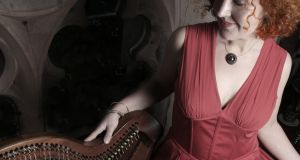 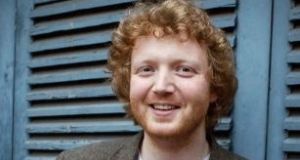 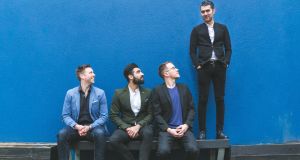 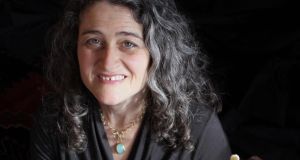 The common ground shared by musicians and actors is just one of the intriguing propositions under discussion at this year’s Masters of Tradition festival, curated by Martin Hayes. On Sunday, he’ll be in conversation with west Cork resident Jeremy Irons about this topic. On Wednesday night he’ll anchor a gala opening concert with his regular compadre, Denis Cahill, along with harpist Tríona Marshall, mandolin player Marla Fibish and sean nós dancer Stephanie Keane.

On Thursday afternoon Karan Casey and Pauline Scanlon will speak about FairPlé, an evolving initiative which aims to achieve gender balance in the production, performance, promotion and development of Irish traditional and folk music. Emerging from Casey’s impassioned onstage observation that she was the sole female artist during a concert in (fittingly) Liberty Hall last year, FairPlé has struck a chord with artists and with punters who are interested in mining the complex and thorny subject of gender and equality in our musical tradition.

In recent years, Waterford piper David Power has been quietly building a formidable reputation for pristine playing, forensic attention to detail and a wide-eyed spirit of adventure. Lately he’s been collaborating with composer Linda Buckley and with Camerata Kilkenny, and his work with Tóla Custy, Maeve Gilchrist and dancer Colin Dunne on Edges of Light reflect a musician who is fearless and meticulous in equal measure. Power headlines a concert tomorrow night with sean nós singer Nell Ní Chróinín, Martin Hayes, Eamon O’Leary on bouzouki and Marla Fibish on mandolin. Song, dance and music likely to intertwine in ways which won’t be repeated beyond the boundaries of this intimate festival.

A spirit of adventure from both musicians and punters will be further in evidence on Friday when a secret concert takes place in St Brendan’s School Hall in Bantry. Just like a mystery film at a film festival, this one demands an act of faith on the part of punters, but Martin Hayes’s curatorial track record would suggest that this may well be something special. Later, Peadar Ó Riada will speak about the legacy of his father, Seán, whose ground breaking mining of the tradition was a crucial foundation for its steady reinstatement at the heart of Irish life. He will also perform solo at the late night concert on Thursday evening. In between, sean nós singer Nell Ní Chróinín will saddle up alongside guitarist and composer Steve Cooney and The Murphy Beds for a performance in the incomparable setting of Bantry House.

Elsewhere, there will be poets, actors, dancers, singers and musicians revving it up and slowing it down throughout Bantry, but a definite highlight promises to be Saturday’s double bill in Bantry House when Navá, the Irish/Iranian ensemble, air the repertoire from their intriguing debut album, Tapestry, while west Kerry concertina master Cormac Begley will play tunes on no less than four concertinas (bass, baritone, treble and piccolo).

While Fleadh Cheoil na hÉireann whups it up in Drogheda, with visitors in the hundreds of thousands, Masters of Tradition is a gathering for those with an appetite for something more intimate. It’s a testament to the rude state of health of our music, song and dance that this bespoke Bantry gathering revs up just as the Fleadh Cheoil is winding it down. At the heart of Masters of Tradition is Martin Hayes’s characteristic lateral thinking: bringing artists together who may never have encountered one another before, and letting the sparks fly in whatever direction they may. A boon for the novice and world-weary punter alike.