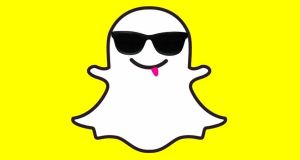 Snap Inc is looking into creating original programming content for Snapchat users through new channel, Snap TV. According to the Wall Street Journal, the company has already inked deals with NBC Universal, Turner, Discovery, ESPN and Vice Media in order to create mini TV shows of three to five minutes in length, for consumption exclusively through Snapchat.

This move puts Snapchat in direct competition with Twitter who just announced 16 live streaming content deals across sports, news and entertainment, which will include original live programming, live games and events.

This news comes on the heels of a recent upgrade to Snapchat’s Stories feature with tweaks to Our Story making it easier for users to find local content or search for stories more relevant to their interests.