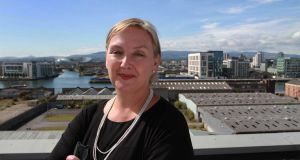 Ms Curtis, who was also a former deputy director of television at RTÉ, is currently working as a broadcasting and media consultant. She will fill a vacant spot on the nine-member authority, which is chaired by Dr Pauric Travers.

Prof Rafter is professor of political communication at Dublin City University. He previously worked as a political journalist for a range of Irish media outlets.

Management consultant Clodagh O’Donnell, whose executive experience includes a six-year spell as group head of IT at RTÉ, was appointed to the BAI’s contract awards committee, which is responsible for awarding licences to commercial and community broadcasters.