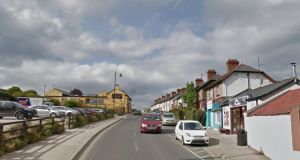 A 17-year-old girl is in critical condition following a hit and run in Co Wicklow in the early hours of Saturday.

Gardaí in Bray have appealed for witnesses after the teenager, who was on foot, was struck by a car at about 3.50am on Saturday on Main Street, Kilcoole.

The girl was taken to Beaumont Hospital in Dublin where her condition is described as critical, according to gardaí.

The vehicle, which failed to remain at the scene, is described as a light coloured – possibly silver – saloon-type car. It was travelling northbound through Kilcoole village at 3.45am in the direction of Newtownmountkennedy, towards Greystones / Eden Gate.