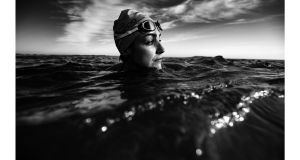 Mark Condren was named Press Photographer of the Year at an awards ceremony in Dublin on Friday night.

Condren was awarded first prizes in the politics, portrait and multimedia categories. It is the Independent News and Media photographer’s fifth time to win the award. He previously won in 2009, 2011, 2013 and 2016.