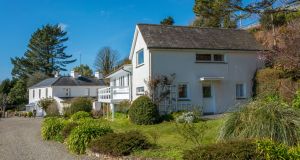 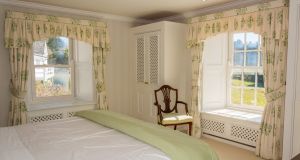 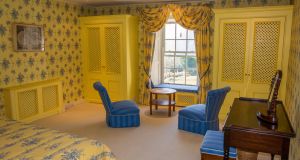 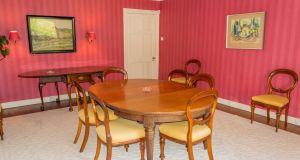 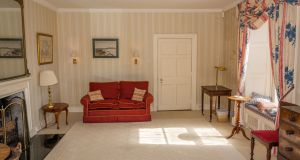 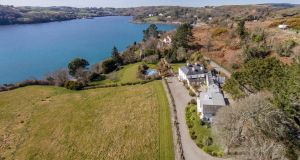 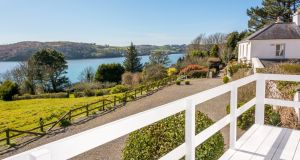 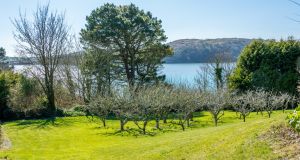 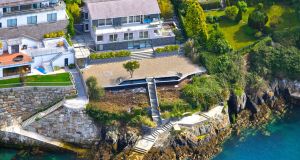 The west Cork holiday home of former billionaire Sir Anthony O’Reilly has sold for about €1.5 million, 18 months after it came on the market for €2.75 million. The buyers of Shorecliffe House, a 325sq m (3,500sq ft) property on six acres located in the picturesque coastal village of Glandore, are a young London-based Irish couple.

Tonya Meli, originally from Co Down, is a publicist who represents a number of celebrities and moves in circles with princes William and Harry. Her husband, Gerald Casey, is a City financier originally from Tipperary.

They were married at Drumquinna Manor, in Kenmare, in August 2014, at an event attended by 200 guests including Colin Firth, Hugh Grant and Michelle Rodriguez. It’s understood the couple plan to use the Glandore property as a holiday base here.

Shorecliffe House is an exceptionally well-appointed property, with a mews, outdoor swimming pool, tennis court and its own frontage to the sea. It was once considered a jewel in the crown of the O’Reilly portfolio, where Waterford Wedgwood executives and associates often attended lavish summer luncheons.

In 2009, the Georgian estate was valued at €4.3million when used as a guarantee by the businessman for loans with AIB. The bank sale is part of an effort by AIB to recoup €22 million worth of personal loans owed to it by the former head of Independent News and Media.

In December 2014, Castlemartin Estate, the 750-acre Kildare home of the 79-year-old businessman was sold to US billionaire John Malone for €28 million.

In April this year the price, through Sherry FitzGerald, was reduced to €1.75 million, and a month later lowered again to €1.575 million. Roseanne de Vere Hunt of Sherry FitzGerald Country Homes said more than 20 parties viewed the property, and the majority of interest came from the UK, where sterling’s continuing strength, and the comparatively favourable stamp-duty rate, are boosting Ireland’s attractiveness for UK-based property buyers.