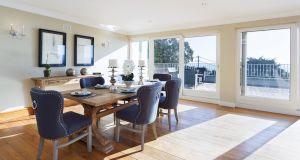 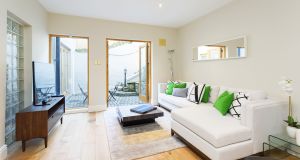 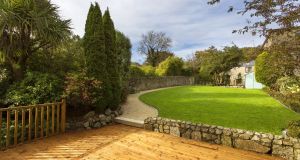 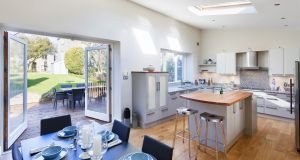 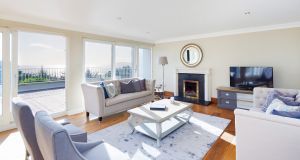 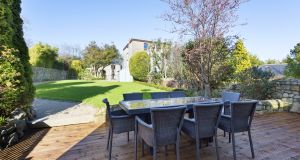 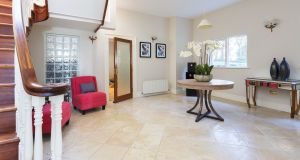 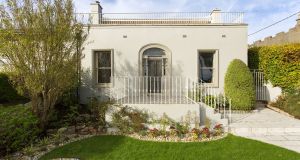 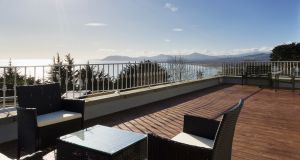 The only person ever to have won both a Nobel Prize and an Oscar, George Bernard Shaw was clearly a genius. Just look at some of his quotes, from: “If you can’t get rid of the family skeleton, you may as well make it dance,” to: “Progress is impossible without change, and those who cannot change their minds cannot change anything” (particularly apposite with tomorrow’s general election). He was a man with something useful to say about pretty much everything. So when he said: “I lived on a hilltop with the most beautiful view in the world – I had only to open my eyes to see such pictures as no painter could make for me,” it’s worth taking notice.

The hilltop in question is Dalkey Hill and the house is Torca Cottage, where the writer spent time from 1866 to 1874, having moved in with his family, and family friend George John Lee, in an unconventional set up, at the age of 10.

The cottage was smaller then, but always gorgeously situated: just at the end of Torca Road, where it meets the small lane to the hill, and the Cat’s Ladder down to Vico Road.

The current owners, who bought it in 2000, extended up and back, lived in it for a while, then rented it. They added underfloor heating and other upgrading last year, and are now bringing it to market as a five-bedroom 286sq m (3,078sq ft) house, priced at €2.45 million with Sherry FitzGerald.

Four of the five bedrooms are downstairs, as is a family room, shower room and a utility room. There’s a dramatic wooden staircase and beside it a large inner hall that is begging for some creative inspiration to make full use of it.

Three of the downstairs bedrooms are doubles, and the main one has an en suite. The smallest is made charming by French windows to a small patio area, while the front pair of rooms are beguiling with glimpses of the sea. These are in the period part of the house and have elegant proportions, handsome fireplaces, cornicing, panelling and working shutters.

But hold on to your breath, because it’s the upstairs that is going to take it away.

Inside, there’s a large living space, wooden-floored, with dining area and seating plus cosy fireplace. Move the furniture back to the walls and it would definitely be large enough to get the family skeletons dancing if you’re so inclined.

Here also is the fifth bedroom (which could double as a study), a bathroom and super kitchen and breakfast area. And if you’re wondering why the kitchen isn’t at the front, taking advantage of the vista, it’s quite simple: the surprise of this house is that it also has an enclosed rear garden, so you can keep one eye on the children playing, while you get on with stirring the soup and catching up on your Major Barbara or Pygmalion with the other.

Another plus point for this house, should you have €2.45 million to spend and still need convincing, is that there is off-street parking to the rear of the garden.

This is reached via a shared-access driveway, but Torca has full right-of-way and, once inside the back gates, the land is all yours. The house has been kitted and fitted out to the highest standards.

This could be achieved in beautiful surrounds, with a wonderful sense of drama guaranteed, at Torca Cottage.