Once home to the author of Mary Poppins, this three-bedroom Victorian home in D4 comes with an asking price of €1.95 million 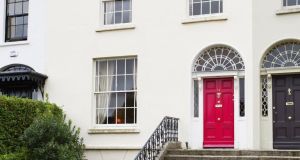 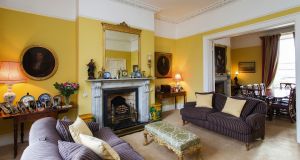 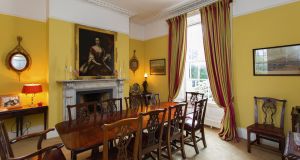 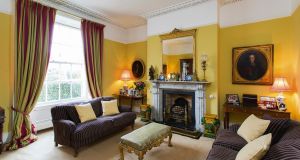 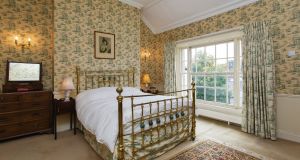 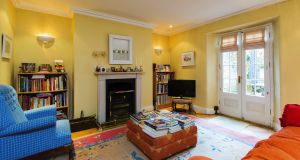 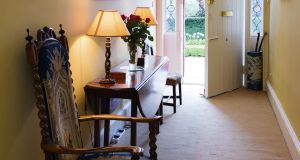 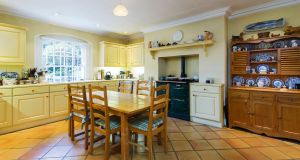 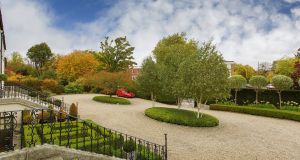 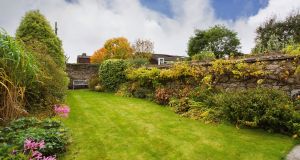 Number 69 Upper Leeson Street forms part of a terrace of six houses dating from the early Victorian period. The properties share a communal entrance, which has in recent years been given a complete facelift, with new landscaping to include smart box hedging, and sweeps of Agapanthus around two central islands.

Lying at the end of the terrace, it enjoys the most privacy of all the houses. The property has quite an artistic legacy; it was the birthplace of Irish woodcarver Sophia St John Whitty and also home to PL Travers – author of Mary Poppins.

Travers, an Australian by birth, visited Ireland in her 20s and became a lifelong friend of George William Russell (AE), who published some of her poems in The Irish Statesman. Russell also introduced Travers to WB Yeats, who in turn incited her interest in mysticism, a curious passion that was to shape much of her life.

The layout of the property is just as one would expect of an early Victorian house, with some Georgian elements such as the ornate fanlight showing its age – on the cusp of both periods.

At hall level lie interconnecting dining and drawingrooms, with all their gracious period details intact. Original sash windows peep out over the new landscaping to the front and the diningroom is awash with light thanks to its south westerly aspect.

A new addition is a study and library on the return, which has access to the garden, and could, if new owners wished, be used as a fourth bedroom.

At garden level lies a country style kitchen and informal living room which opens on to a paved courtyard.

Upstairs are three bedrooms, two of which are large doubles. The master has a cleverly hidden toilet.

The garden, which stretches to 18m in length, would benefit from some landscaping to marry with the front of the property, but the vines laden with grapes are testament to its sunny aspect.

Number 69 will attract much attention, due to its location, privacy and elegance.

Even the doghouse has style at Kilmainham terrace for €425k
4

During lockdown I did not bake, teach myself anything or read a book
6