When craft beer loses the run of itself 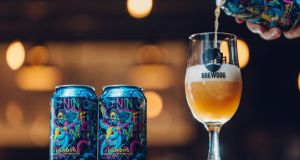 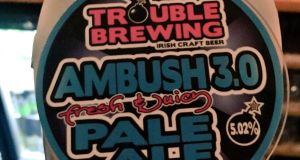 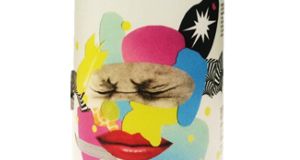 Anyone for a sour pale lagered stout? Craft beer is all about mixing up styles, breaking rules, going where no brewer has gone before – which is all great. But some new beer styles are so mish-mashed and obscure they don’t seem to mean anything at all.

Take one of Brewdog’s recent releases: it’s described as a New World India Pale Weizen on their website. Any ideas what that might mean? I’m guessing the New World bit refers to hops used from Australia, New Zealand or the US (or wherever else that is not the old world) but as for the rest? I’m not sure it tells us anything beyond the fact that Brewdog is experimenting with this one.

There’s a whole market of beer drinkers out there who just want to buy the crazy stuff – and get a kick out of being the first to try the one-offs and very special limited edition brews. And then there’s the rest of us, what you could call the “mainstream” craft drinker, who are often put off by convoluted styles that all too often don’t work and usually cost above the odds.

Trouble Brewing’s new cans have hit the shelves and their Ambush is described nicely and succinctly as a Juicy Pale Ale. It’s got a bit of haze, lots of tropical fruit flavours and a soft bitterness – which is all the rage with hoppy beers these days.

I was a little disappointed with Galway Bay’s latest release – a rare miss for a brewery who make plenty of top-notch beers. Their Croozer Session IPA is murky rather than hazy, extremely pale and with a watery finish.

Whiplash’s new Suckerpin Lemondrop Sour is a light and refreshing Berliner Weisse with a delicate floral and citrus profile. It’s less sour than the picture on the label would suggest (the wincing face of someone who has just sucked on a lemon wedge) but it hit the right balance for me.

As for that sour pale lagered stout – any takers?

Tell Me About It: My husband is too friendly with a female colleague
10