Free healthcare is one of the perks of working in Spain

Alana Walsh: ‘Vilanova is a beach town so in the summer I’ve everything I could want nearby.’

This article forms part of a new series for Irish Times Abroad on the opportunities worldwide for Irish teachers. Already teaching abroad? Tell us about your experience in our Teaching Abroad Survey. 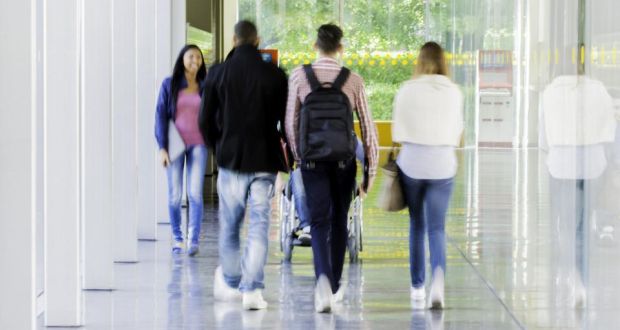 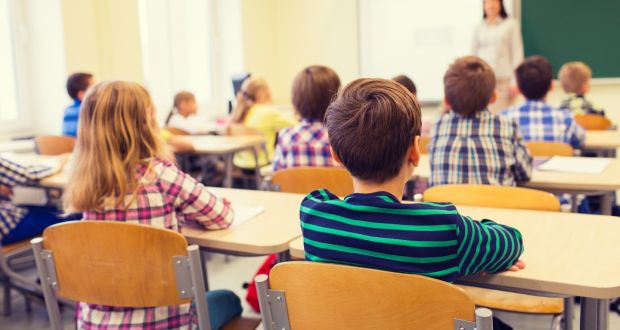 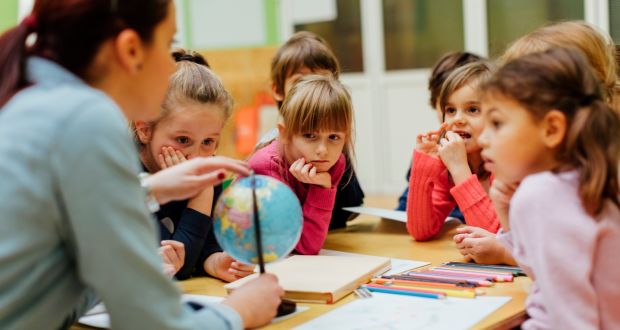 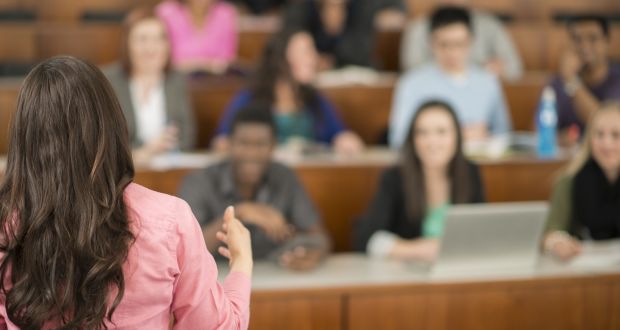 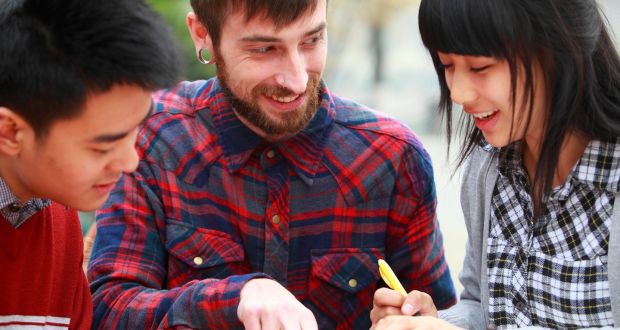 Teaching English abroad: Earn a wage while seeing the world China, South Korea and Europe are particularly popular with Irish teachers
Select for slide 1 Select for slide 2 Select for slide 3 Select for slide 4 Select for slide 5
The drive to add some adventure to her life took Alana Walsh to the Spanish coast. The 25-year-old from Clonmel, Co Tipperary now teaches English at a language academy in Vilanova i la Geltrú, not far from Barcelona.
Why did you decide to leave?
I decided to come to Spain after graduating because I’d always had an interest in Teaching English as a Foreign Language (Tefl) and I wanted to take advantage of having studied Spanish as well as English. I did Erasmus in Granada in the south of Spain but I’d the comfort of making that move with one of my best friends. This time I did it alone.
Having just graduated I didn’t have much in terms of savings so I found a programme for conversation assistants in schools in Catalonia that included accommodation with a family and a monthly stipend. I was sent to Vilanova i la Geltrú which is about 40 minutes down the coast from Barcelona.
I wouldn’t say I left as a result of a lack of opportunities in Ireland. I think I saw it as the opportune moment to travel and get some experience as I didn’t have a set plan of what I wanted to do career wise at that time. Many of my friends had already made the move to different countries and they were thriving. I was looking for change and adventure too.
What does your job involve now?
After completing the one-year language assistant programme in the school, I got a job teaching in a language academy in Vilanova and I still work there now. I have taught everyone from children to middle-aged students of all levels. Children come to the academy after school to further their English studies. Working in an academy is interesting as you get to teach a wide variety of students. Part of my job is also to prepare students for official language exams which prove their level according to the European Framework of Languages.
People are really keen to improve their level of English and most kids are sent to English lessons after school a few times a week so academies are popular. The timetable varies per academy, but usually there are classes in the morning and afternoon or evening. I’m lucky in that I live near the academy and don’t have to travel elsewhere for my classes but it’s not uncommon for teachers to have to move around a lot during the day. At the moment my earliest class is 10.15am and then for afternoon classes I finish at 9.15pm. In bigger cities like Barcelona the market is quite saturated with natives so there is a lot of competition for positions and it’s necessary to take on private classes to fill up the weekly timetable.
What is life like there for you?
Adapting to life here was easy. The weather is obviously pleasant; even now, in winter, most days we have bright blue skies and midday sun. Vilanova is a beach town so in the summer I’ve everything I could want nearby. There is lots to see and do and I live close enough to Barcelona that I can get a taste of city life whenever I want but enjoy living in a more relaxed familiar setting. I love that events here can be celebrated on the street. Carnival is in February so I’m looking forward to that again this year.
What are the advantage of being there, aside from the sunshine?
One of the perks here in Spain is that once you are working with a contract you are entitled to healthcare so earlier this year when I had skin problems I was referred to a dermatologist, had a three-month follow-up and didn’t have to pay anything. Even the majority of my treatment was covered. I shudder to think what it would have cost me at home.
What are your plans for the short and the long term?
Currently I’m doing a master’s in the Universitat Rovira i Virgili in Tarragona, Catalonia, so I’m working fewer hours while studying. The master’s is in Teaching English as Foreign/Second Language so my short-term plan is to finish the master’s in June and then see where that takes me. Naturally for the foreseeable future my hope is to continue working in language teaching.
At the moment I’ve no plans to return to Ireland. I’ve settled well here and made a home away from home. My boyfriend Arturo is from Vilanova and he’s an engineer in a good job so right now we’re happy where we are. I obviously miss my family and friends lots though, but distance does make my visits all the sweeter. I love coming home to see everyone and showing Arturo the wonderful Emerald Isle.

This article forms part of a new series for Irish Times Abroad on the opportunities worldwide for Irish teachers. Already teaching abroad? Tell us about your experience in our Teaching Abroad Survey.