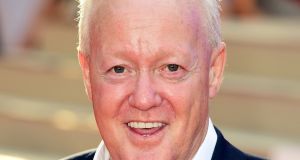 Keith Chegwin, who has died at the age of 60. Photograph: Ian West/PA Wire

In a statement, Chegwin’s family said: “We are heartbroken to share the news that Keith Chegwin sadly passed away following a long-term battle with a progressive lung condition, idiopathic pulmonary fibrosis, which rapidly worsened towards the end of this year.

“Keith died peacefully at home shortly after midnight on the 11th of December. His wife Maria, his daughter Rose and his son Ted were by his side.”

“Keith was a loving husband, father, son, brother, uncle and friend. We would respectfully ask to be left to mourn his passing in private.”