The Rolling Stones to play Croke Park on May 17th 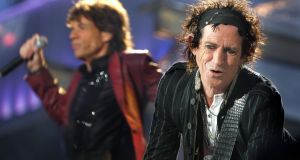 Keith Richards and Mick Jagger of The Rolling Stones play at Slane Castle in 2007. Photograph: Kate Geraghty/ The Irish Times

The Rolling Stones are to play Dublin’s Croke Park on May 17th as part of a European tour.

The Dublin show is scheduled to kick off the second part of the Stones — No Filter tour which will see the band perform in the UK as well as Berlin, Marseille, Stuttgart, Prague and Warsaw.

However, there are likely to be objections to the proposed gig, with residents living in the Croke Park area expressing concerns over the stadium holding what would be a fourth concert of the year. 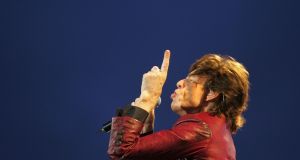 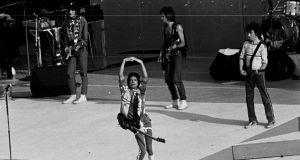 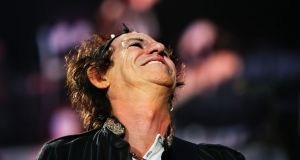 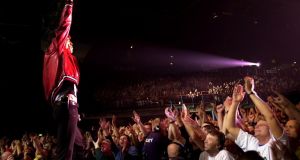 “This cap should be respected. The reason for the cap is to maintain a reasonable quality of life for those who live in this part of the city and the amenities of the area,” he said.

Two performances by Taylor Swift and one by Michael Bublé have already been scheduled.

Mr Gates said Aiken Promotions and Croke Park were seeking to circumvent the planning permission by applying for an outdoor event licence from Dublin City Council.

Speaking about the tour, Rolling Stones’ guitarist Keith Richards said “it’s such a joy to play with this band. There’s no stopping us, we’re only just getting started really.”