Merlyn made £5 million net profit for the year to March on sales of £30.7m 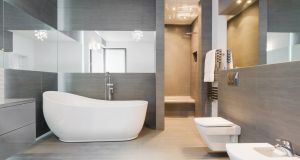 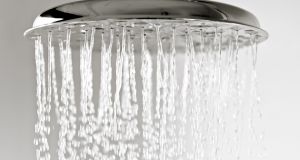 Merlyn reported a net profit of £5 million for the year to the end of March on sales of £30.7m. Photograph: iStock

The selling shareholders are the family of Merlyn’s founder, Michael Hoyne, and Dublin-based investment firm Broadlake, which acquired a 30 per cent stake in the business in 2015, Merlyn said in a statement on Thursday.

Merlyn was set up in 2000 by Mr Hoyne. It employs 58 people in Kilkenny and has 25 staff in the UK and Asia. Merlyn reported a net profit of £5 million for the year to the end of March on sales of £30.7 million. Some 85 per cent of its products are sold in the UK and mainland Europe.

The business will continue to be run by its existing management team, led by chief executive Charlie Soden, and under Nocros’s ownership will continue to develop its operations in Kilkenny.

“This acquisition will give us access to more customer channels and I believe that Norcros is the very best partner for Merlyn,” said Mr Soden. “It’s business as usual for our staff, customers and suppliers.”

State calls for applications to €500m disruptive technologies fund 05:17
Women accounted for 60% Iseq board recruits in 2019 05:16
How to upgrade your home entertainment system for less 05:15
New booking system Tempii takes the pain out of managing temps 05:10
Dublin and Cork airports look at setting up pre-flight Covid testing centres 05:08
Search executive
jobs on irishtimes.com