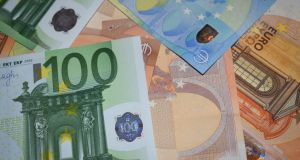 The French economy is set to rebound sharply in the second half of the year after an unprecedented slump in the first half due to a lockdown to contain the coronavirus, the INSEE stats agency said on Wednesday.

The euro zone’s second-biggest economy likely contracted 17 per cent in the second quarter from the previous three months, unchanged from a June forecast and already on the heels of a 5.3 per cent slump in the first quarter, INSEE said.

The government put France under one of the strictest lockdowns in Europe in mid-March and began lifting restrictions on May 11th. – Reuters