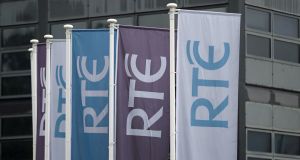 The fact that RTÉ isn’t creating podcasts that large Irish audiences are listening to is incredible. Photograph: Niall Carson/PA Wire

Pretty much everyone in the media industry has a bag-full of answers to the RTÉ question. The future of the station is unstable at a time when there is an abundance of television and an increasingly expanding podcasting industry. So how do you solve a problem like RTÉ? It’s very obvious that government heel-dragging on a reimagined media licence has hurt the station greatly. This needs to be solved as soon as possible. Just do it.