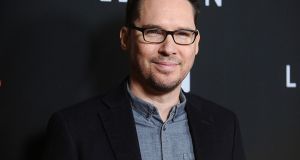 Film director Bryan Singer has been accused in a lawsuit of sexually assaulting a 17-year-old boy at a party more than a decade ago.

The lawsuit filed in Seattle claims Singer demanded sex from Cesar Sanchez-Guzman during a 2003 yacht party.

After the then-teenager refused, the lawsuit says, Singer pushed him on the bed and sexually assaulted him.

A representative for Singer told the New York Times that the director denies the allegations.

It is the latest in a wave of sexual harassment and abuse allegations against powerful men in the entertainment industry, media and politics that began in October with accusations against Harvey Weinstein. – AP