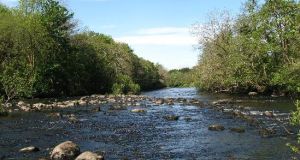 The EPA has named the 22 “pristine” river sites where conditions were among the “best of the best” in a landmark, six-year report published on Tuesday.

But which rivers take the plaudits?