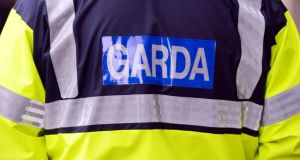 A man has been arrested after the discovery of cannabis and cocaine with a street value of more than €100,000

A man has been arrested after the discovery of cannabis and cocaine with a street value of more than €100,000.

The find was made during a Garda raid on a house in the Moyross area of Limerick at around 9pm on Friday evening.

Cannabis believed to be worth €96,400 and cocaine with a suspected value of €13,650 was seized during the search.

A man aged in his 20s was arrested at the scene.

The suspect was taken to Henry Street Garda station where he is being questioned under section 2 of the Criminal Justice Act.