Met Éireann has issued a weather warning for high temperatures across the country for the rest of the week. Video: Bryan O'Brien 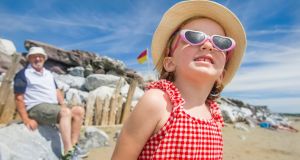 The glorious summer weather is set to continue for the foreseeable future – which in Met Éireann’s case is the next 10 days.

A yellow weather warning is in place for the rest of the week across the country with temperatures expected to hit 30 degrees in parts of the midlands and west.

Thursday is forecast to be hottest day of the year to date.

Taoiseach Leo Varadkar was of a sunny disposition at the launch of a transport plan on Monday when he told the men present they could take off their jackets and ties. 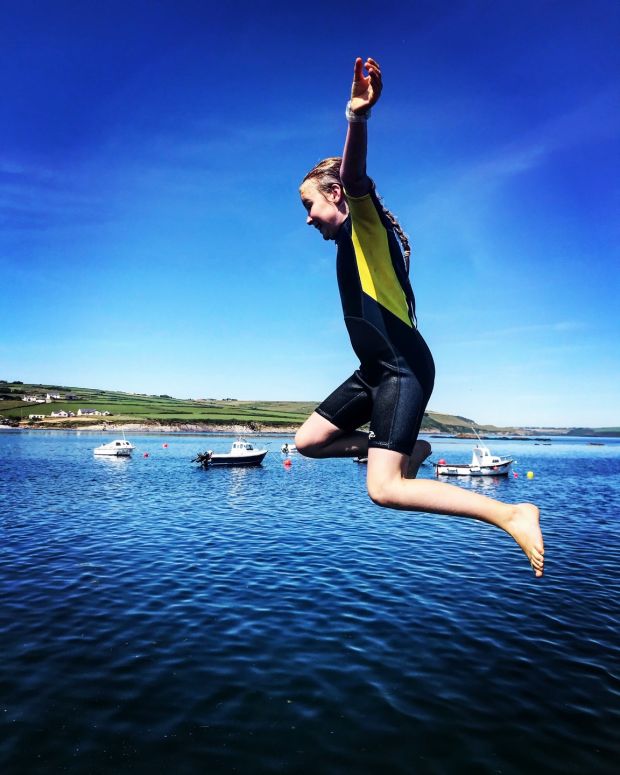 “Met Éireann have told me it is going to be like this for another two weeks. We might need to get used to having seasons in Ireland. ”

Met Éireann forecaster John Eagleton said it does not do weather models that far out, but all the indicators are for the bright sunny conditions to continue until next Wednesday week at the earliest.

Mr Eagleton said the hot weather might set off a few thunderstorms on Sunday, but the early days of next week are looking very good for the start of July with 24 degrees in many places.

He cautioned, however, that it is a long way to go before the summer can be compared with that of 1995, when Ireland basked in six weeks of unbroken sunshine.

The only cloud on the horizon is the absence of any clouds on the horizon. Irish Water has warned that water levels in rivers and lakes are dropping significantly and drought conditions could be similar to those experienced in 1976.

Water levels have become most acute in the greater Dublin area. The public are being encouraged to take steps to reduce water usage. These include not using a hose to water the garden or cars and taking showers rather than baths.